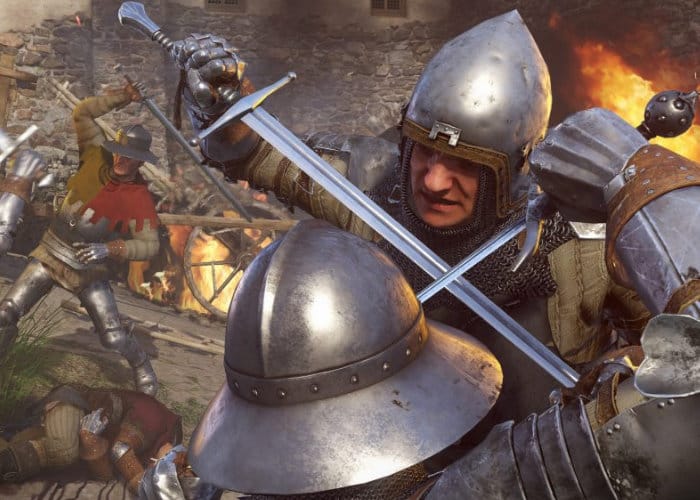 The new sword fighting role-playing game developed by Warhorse Studios which launched just over a week ago on February 13th, 2018 has already enjoyed sales of over 1 million copies, thanks to its launch on PlayStation 4, Xbox One and Microsoft Windows. According to Steamspy’s current data, 45 percent of the game’s current sales have been generated by PC sales via Steam. Although this figure can change and Steamspy’s data is approximately 3 to 4 days behind the real sales figures.

Even though the game has experienced a few issues with in game stuttering and drops in frame rates the team of developers behind the unique sword fighting, open world adventure have been working hard to roll out new patches to the game to tweak its gameplay, fix bugs and enhance overall gameplay. For a full list of all new patches made available since launch jump over to the official Steam community by following the link below.

Kingdom Come Deliverance offers a single player a story-driven open-world role-playing game that has been specifically designed to “immerse you in an epic adventure” at the time of the Holy Roman Empire. During which you must avenge your parents’ death as you battle invading forces, go on game-changing quests, and make influential choices. To keep the game true to its timeframe the development team have worked with historians and architects to make sure that the castles, weapons, armour and clothing throughout the game are as historically accurate as possible.

For more information and to purchase Kingdom Come Deliverance via steam priced at £40 jump over to the official Steam website by following the link below.