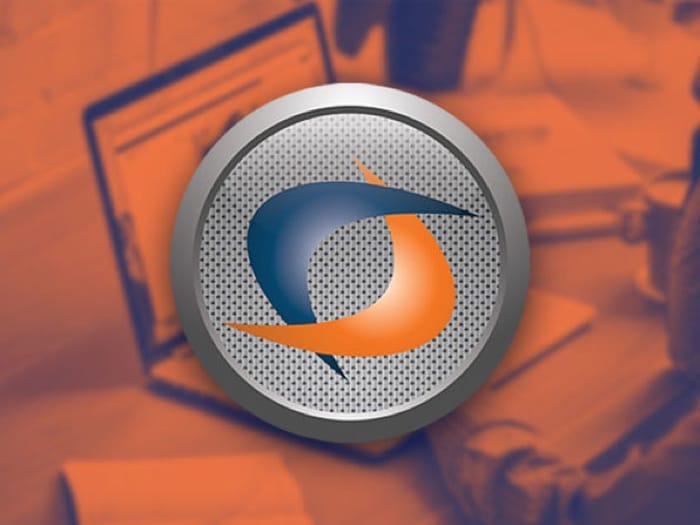 We have a great deal for our readers in the Geeky Gadgets Deals store today, CrossOver 17 For Mac and Linux and you can save 52% off the normal price.

The CrossOver 17 For Mac and Linux normally costs $39.95 and we have it in the Geeky Gadgets Deals store for just $19.

Run Windows software on Mac with with CrossOver! You can quickly and easily launch Windows apps right from your Mac dock without buying a Windows license, rebooting, or using a virtual machine. Whether you’re looking to use Windows games, productivity software or utility programs, CrossOver allows you to run them natively on your Mac like normal. There’s no simpler way to bring your operating systems together to work in harmony!

You can find out more details about this great deal on the CrossOver 17 For Mac and Linux over at our deals store at the link below.