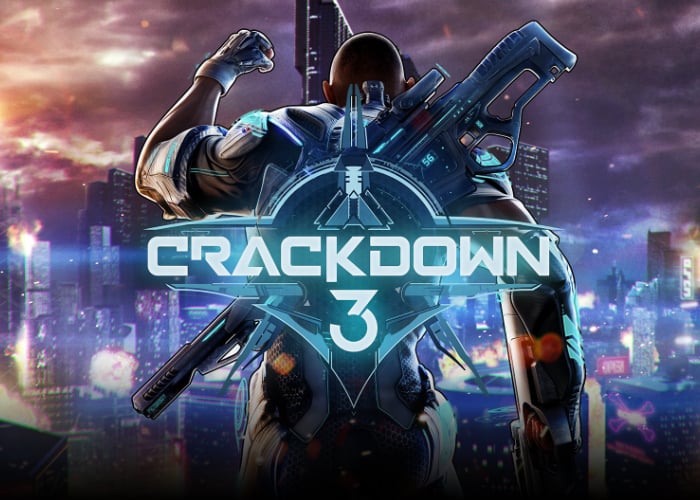 Today is the day the highly anticipated Crackdown 3 game launches providing any completely destructible environment for players to enjoy. Featuring the launch on Xbox, Major Nelson has this week included details in his weekly and aptly named This Week On Xbox series providing everything you need to know about the new launch on the Xbox platform.

“Crackdown 3 retains the core gameplay of Crackdown and Crackdown 2, featuring a number of different organizations controlling the city of New Providence that players will need to take down by killing their bosses and Kingpins, destroying their facilities, and destabilizing their infrastructures. Players can use a variety of weapons to achieve this end, from guns to grenades to rocket launchers, as well as their own physical power. Players can also drive any vehicle found in-game.”

Don’t forget you can watch This Week On Xbox from the Community section of the Xbox One dashboard in Canada, the UK and the US or watch it on the Xbox YouTube channel. If you’re interested in learning more about the Crackdown 3 performance you can expect on the Xbox One X, Xbox One S and PC versions of the game jump over to our previous article where the team at Digital foundry have put it through its paces.