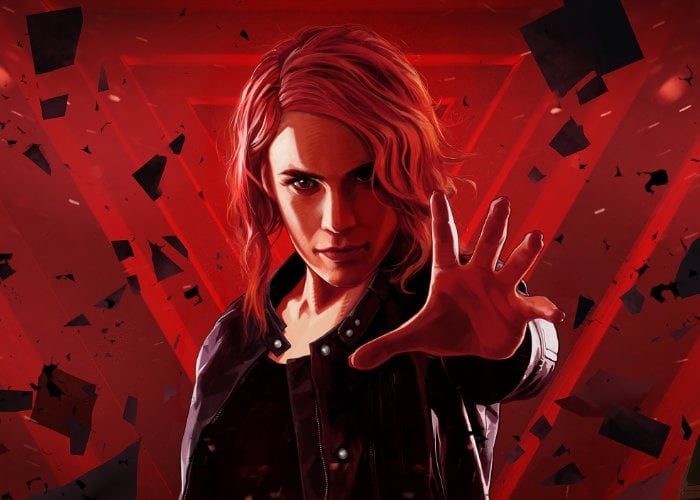 Digital Foundry has created a new video analysing the new Control game an upcoming supernatural action-adventure video game developed by Remedy Entertainment and published by 505 Games. Different to previous projects undertaken by Remedy, Control is played from a third-person perspective.

Control has been built using Remedy’s proprietary Northlight games engine, which was first used to build Quantum Break. Check out the analysis video below by the Gigital Foundry team to learn more about the new game and its graphic ray tracing features. Control is set to be released on August 27th 2019 and will be available to play on PC, PlayStation 4, and Xbox One.

“The game revolves around the Federal Bureau of Control (FBC), a secret U.S. government agency tasked with containing and studying phenomena which violate the laws of reality. As Jesse Faden, the Bureau’s new Director, players explore the Oldest House – the FBC’s paranormal New York headquarters – and utilize powerful abilities in order to defeat a deadly enemy known only as the Hiss, which has invaded and corrupted reality. “