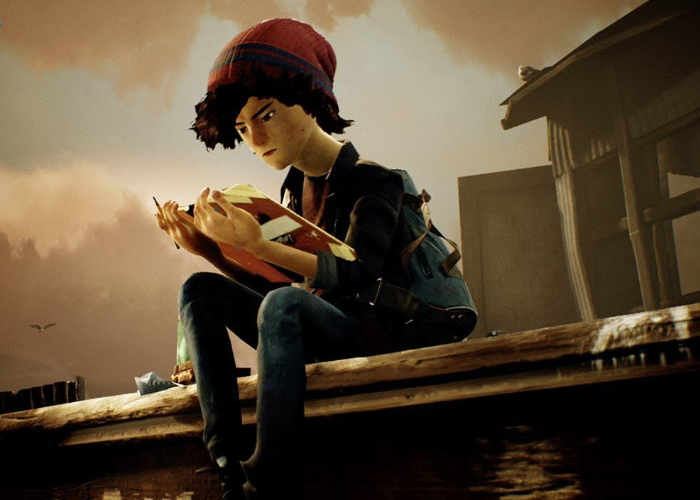 Sony Entertainment and their PixelOpus games development studio which worked on Entwined, has unveiled a new game at this week’s Paris Games Week 2017 event, which is currently under development exclusively for the PlayStation 4. Check out the announcement trailer below to learn more about what you can expect from the action adventure game, entitled Concrete Genie.

Concrete Genie is a game about a bullied teenager named Ash, who escapes his troubles by painting spectacular living landscapes and mischievous creatures throughout his abandoned hometown of Denska. As he masters this magical paint, he discovers it can purify Denska’s polluted walls. Can Ash overcome the bullies and paint his hometown back to life?

As soon as more information, confirm to release dates and media are released for the upcoming Concrete Genie PlayStation 4 game we will keep you updated as always.