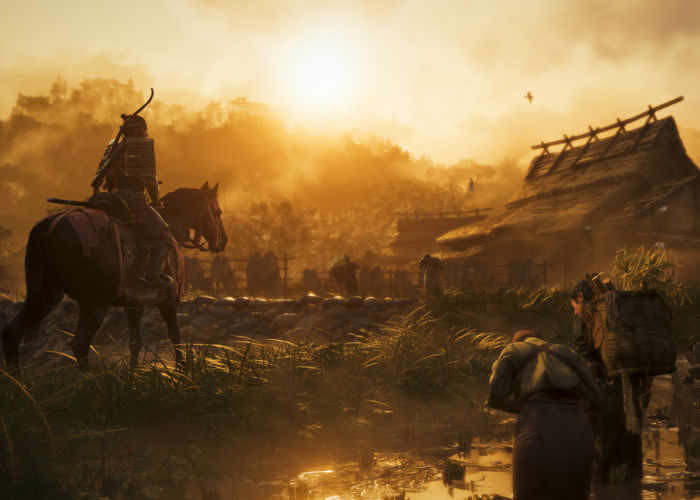 During this week’s Paris Games Week Sony subsidiary, Sucker Punch Productions has announced the development and impending launch of a new game taking the form of Ghost of Tsushima which will be launching exclusively on the PlayStation 4 platform. The production team previously created titles such as Sly Cooper and Infamous franchises. Check out the announcement trailer below shown at PGW 2017.

The year is 1274. Samurai warriors are the legendary defenders of Japan--until the fearsome Mongol Empire invades the island of Tsushima, wreaking havoc and conquering the local population. As one of the last surviving samurai, you rise from the ashes to fight back. But, honorable tactics won’t lead you to victory. You must move beyond your samurai traditions to forge a new way of fighting--the way of the Ghost--as you wage an unconventional war for the freedom of Japan.

Unfortunately, no information on pricing or worldwide availability has been released as yet by Sucker Punch Productions or Sony, but as soon as information comes to light, we will keep you updated as always.