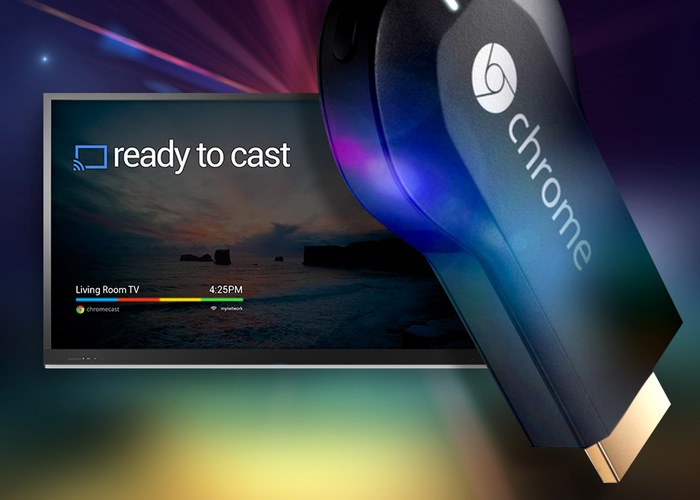 The new applications will help the Google Chromecast fight off competition from the likes of Amazon’s Fire TV Stick that launched earlier this month and the Roku Stick and others.

Google Chromecast support Android, iOS, Chrome for Mac, and Chrome for Windows and plugs into any HDTV equipped with a HDMI port. The small HDMI dongle is capable of streaming media through your network from your laptop, desktop, smartphone or tablet devices.

Chromecast also supports a wealth of services including YouTube, Netflix, Pandora, and tons of Google Play content together with the newly add media applications that rolled out today. Google explains :