China has this week unveiled its new super computer built using homegrown microprocessors. The new Sunway BlueLight MPP Supercomputer was announced last week by China’s National Supercomputer Center in Jinan and is capable of a theoretical peak speed of 1.07 petaflops (quadrillion floating-point calculations per second), and a sustained performance of 0.79 petaflops. 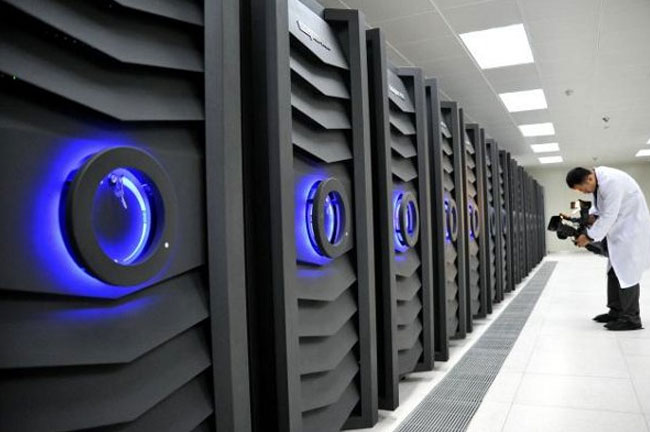 The Sunway BlueLight MPP Supercomputer is equipped with 8,704 “Shenwei 1600” microprocessors that have been developed by a design center in Shanghai. The unveiling of the new supercomputer has come a a surprise to high performance specialists in the US. As China was thought to be about three generations behind other state-of-art chip making technologies currently available in the United States, South Korea, Japan and Taiwan.