Yes, it looks like a desk lamp, but it isn’t. It’s the Car DVR from Chinavasion. Equipped with an SD card and motion sensors, it works like a blackbox for your ride in case something unfortunate happens. 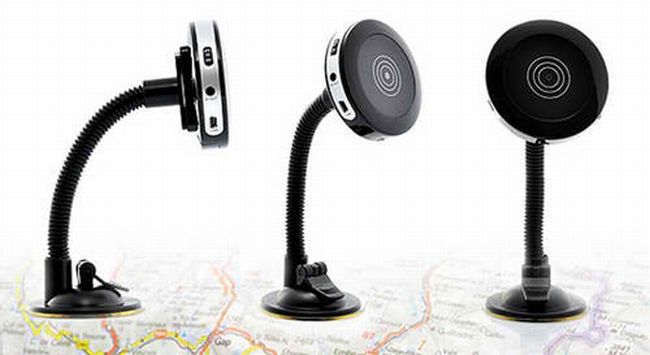 The Car DVR is supposed to be placed on the dashboard or somewhere at the back where it can record 640×480 video. It can take up to 20 minutes of footage but only when the car is moving—the motion sensors an detect this.

The Car DVR’s value is when the driver gets into a scrape or worse. With the Car DVR, it’s much easier to determine the culprit in almost any accident and bring the concerned parties to a peaceful resolution.

If you think this will do great in your car, each DVR equipped with a 2 GB SD Card will set you back $40.