A new TV spot trailer has been launched for the upcoming Captain America Winter Soldier movie which is set to be released into to theatres worldwide on April 4th 2014, seeing the first Avenger return to action. 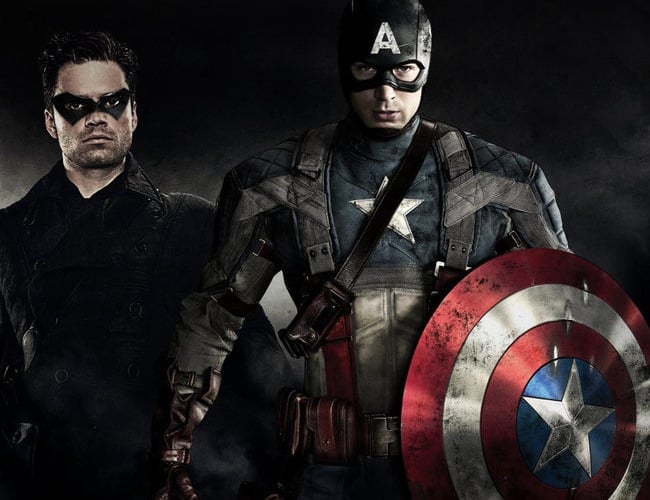 The Captain America Winter Soldier game will also be launching on iOS, Android and more.