The new Call of Duty: Black Ops 2 game that is currently in development and expected to be launched later this year, will come with a PS3 exclusive optional texture pack.

The extra texture pack was revealed by game design director David Vonderhaar on the Call of Duty: Black Ops 2 forums. Who explained that the Black Ops 2 PS3 texture pack has been designed to reduce strain on the PlayStation 3’s Blu-ray drive whilst gamers enjoy extended gaming sessions. 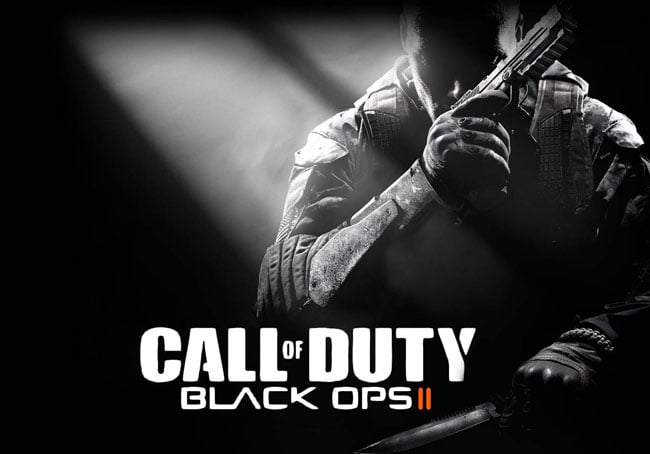 “When we explained to PS3 folks that installing to the HDD wouldn’t neccessarily [sic] give us any significant performance gains, they explained back that the issue is they play so much it puts constant stress on the Blu-ray drive and wears them out,” said Vonderhaar.

The exact hard drive space required to install and run the optional texture pack on your PS3 has not been revealed as yet, but was said to be a “a non-trivial amount” by Vonderhaar. The latest Call of Duty: Black Ops 2 will be launching on both the Playstation 3 and Xbox 360 on November 18th, 2012.