Adding to the ever growing list of supported devices, Google and BT Sport have today announced that Google’s Chromecast media streaming device is now supported by BT Sport apps from both iOS and Android devices. 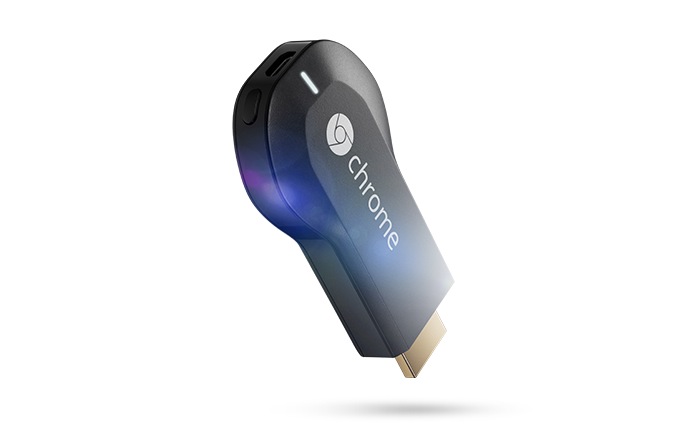 To take advantage of the new BT Sport Chromecast support you do need to be a BT Sport subscriber or at least have a BT broadband connection which allows you to register for free to start receiving BT Sport on your mobile devices via the provided apps.

If you are already a BT Sport subscriber if you log into either iOS or Android Official BT Sport apps will notice a “Cast” button has now appeared that allows you to stream a variety of sporting events including football, rugby, Moto GP, tennis or UFC coverage to name just a few.

“Get an enhanced live experience for BT Sport’s 38 Barclays Premier League matches per season, with in-game statistics, text commentary and social media features that allow you to get involved. Don’t miss a moment of the action with live streaming of BT Sport 1, BT Sport 2 and ESPN. Additional video feeds during MotoGP events. Exclusive streaming of selected events that will not be televised on the channels” 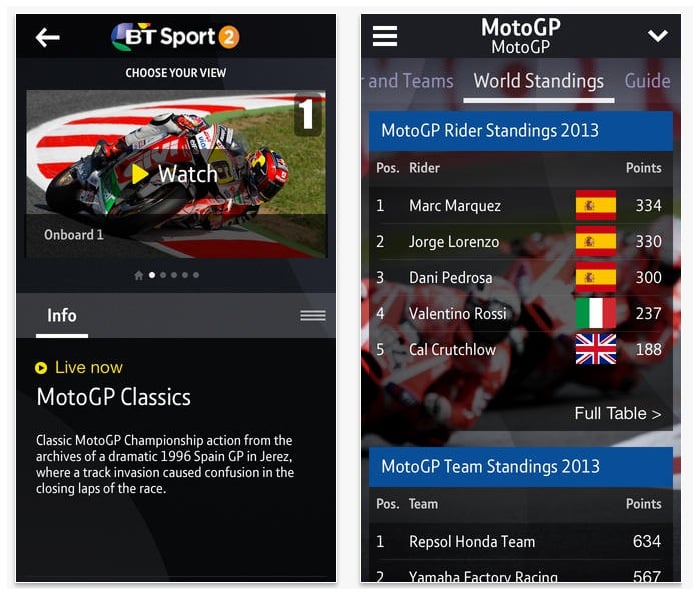