Over the weekend a couple of new music services have announced that they have now launched support for Google’s Chromecast media streaming dongle.

Google Chromecast support has now been added to both the Napster and and Rhapsody music services enabling owners of the Google Chromecast HDMI dongle to enjoy streaming music from their devices to their large screen HDTV‘s. 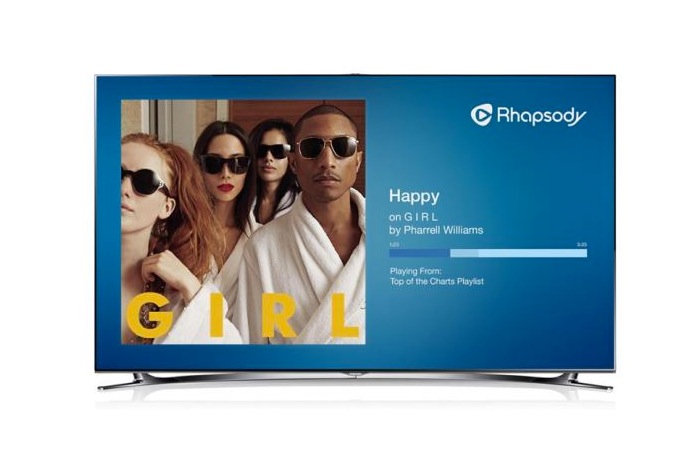 Rhapsody explained in a press release: “Android users unite. Rhapsody and Napster subscribers using Android can now stream their favorite music throughout their home with Google Chromecast. Chromecast makes it easy to cast your favorite playlists, tracks and stations directly to your TV by firing up your Rhapsody or Napster app and casting via your Android smartphone or tablet.

When you cast Rhapsody or Napster, you can play songs instantly, without the interruption of ads from our global catalog of 32 million songs. Casting music with Rhapsody and Napster is perfect for entertaining or if you are just relaxing at home, giving you the big screen advantage while keeping your music within arm’s reach.

Using Rhapsody and Napster on Chromecast is simple. Press the Cast icon in the action bar of your Rhapsody or Napster Android app and your TV instantly mirrors what’s on your devices screen.”

For more information on the new Google Chromecast support jump over to the Rhapsody website for details.