After starting a Kickstarter campaign to raise funds for a new Broken Sword: The Serpent’s Curse game, its developers Revolution software, have now finished with a massive $800,000 to help with development costs.

Revolution Software raised $771,561 via Kickstarter for the new Broken Sword: The Serpent’s Curse game and passed the $800k mark with help from PayPal contributions. 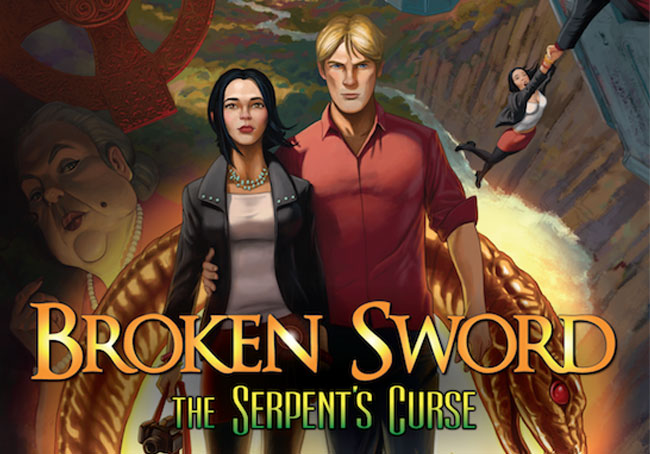 “A staggering 14,032 backers contributed an astonishing $771,561 – with PayPal this smashed through $800,000 – more than double the original target. We really look forward to working with you – thank you for allowing us to write this game in a totally new way. Thank you for joining the adventure. “

If you missed out and would like to enjoy the new Broken Sword: The Serpent’s Curse game once it launches in April 2013, you can still make donations via PayPal. For more information jump over to the Revolution website, and detail on the new Broken Sword game.