Box the provider of enterprise cloud storage has this week announced the arrival of its OneCloud service to Android devices. Enabling their users to keep documents in sync when using third-party applications.

Boz has has estimated that nearly 50 percent of its users are currently using Android devices, and announced that it already has 50 Android app partners. Including the likes of Breezy, Docusign Ink, Foxit, Fetchnotes, and Dolphin Browser, to name just a few, a full list can be seen below. 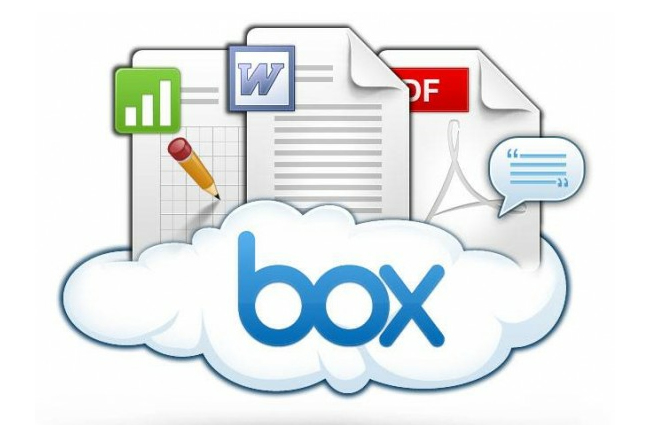 Eleven of the apps mentioned in todays announcement have similar iOS app integration, so many of the new providers are bringing new applications into the fold with OneCloud integration. OneCloud launched on Apple devices back March and has added 15 more iOS mobile apps that support its service.

Boz currently has more than 11 million users across 120,000 businesses, and allows you to edit and update your documents via a number of different devices, always keeping the most unto date version available for access.