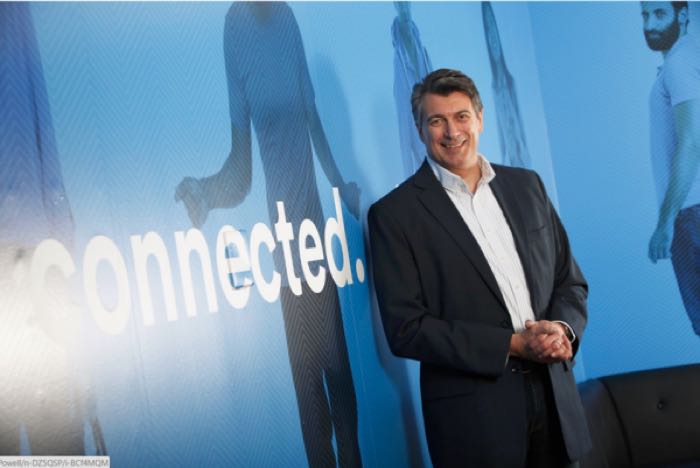 Bluetooth 5 will be made official next week and it will come with a number of improvements over the current version, Bluetooth 4.

The next version of Bluetooth will have a range four times that of Bluetooth 4 and it will also offer double the speed of the current version.

On the technical side, Bluetooth 5 has a lot to offer. As previously announced, it will quadruple the range and double the speed of low energy Bluetooth transmissions. But there’s more. Bluetooth 5 will also provide significant new functionality for connectionless services like location-relevant information and navigation. By adding significantly more capacity to advertising transmissions, Bluetooth 5 will further propel the adoption and deployment of beacons and location-based services to users around the world. It’s a great story and one we’re looking forward to telling from our upcoming media event in London on 16 June.

We will have full details on the next version of Bluetooth when it is made official next week.