US smartphone maker Blu has announced a new Android smartphone which they will be launching in Europe, the BLU Studio 5.3, which features a 5.3 inch display.

The BLU Studio 5.3 is designed to be a budget Android device, and it will come with Android 2.3 Gingerbread and is powered by an 800MHz MediaTek MT6573T processor, and it can take two SIM cards. 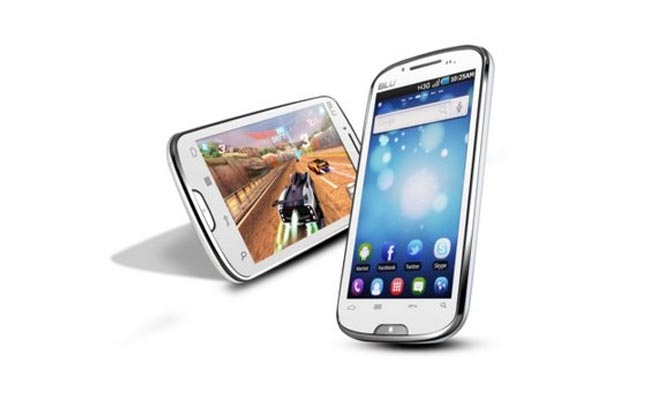 The 5.3 inch display features a resolution of 800 x 480 pixels, and the device also comes with WiFi and HSDPA, unfortunately those are all the specifications we have at the moment.

The BLU Studio 5.3 is powered by MediaTek’s MT6573 processor, which incorporates a POWERVR Series5 SGX GPU to enable advanced 3D graphics capability bringing gaming and user interface capabilities that were previously available only to high-end smartphones.

The BLU Studio will go on sale in Europe in March and the device will be available for 199 Euros SIM free.