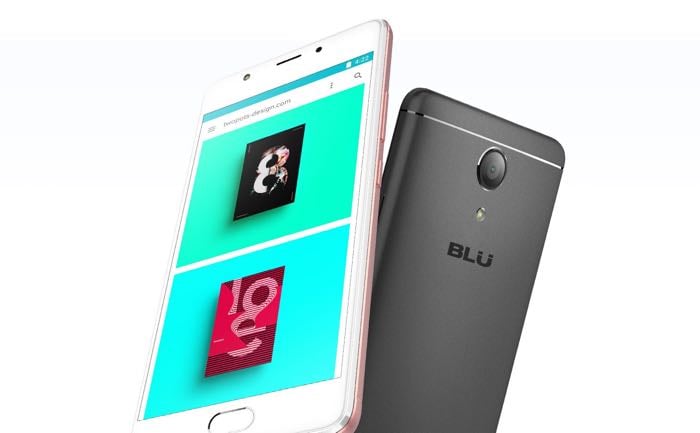 If you own a Blu Life One X2 smartphone do not update the handset to the latest software version. There is an issue with the software update and it is locking people out of their device.

There are multiple reports from people who have updated their handset that they are now unable to access the device. The reports are on Reddit, iFixit and other sites. It would appear that the bug is not affecting everyone to has updated to the latest software.

I updated my BLU Life One X2 around 2 hours ago. It asks for a password in order to access Android. I am completely locked out of my phone. Ever single password used is marked incorrect.

Update: I am now getting messages in addition to “Incorrect password” that reads along the lines of “You have 8 attempts left before your device is wiped”

As yet there is no official word from Blu on when the issue will be resolved, it is recommended that you do not update your Blu Life One X2 smartphone until the problem has been fixed.