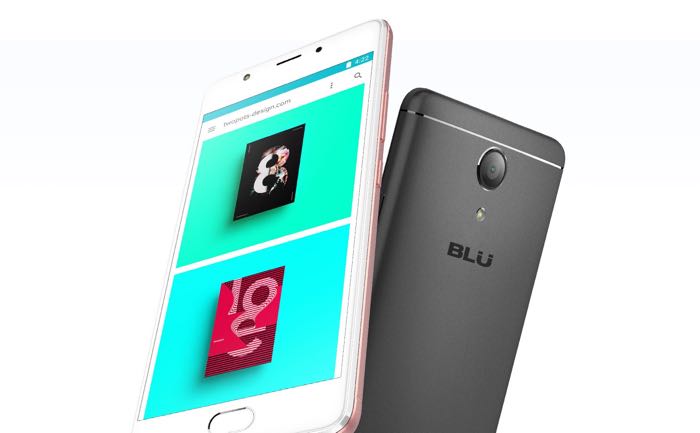 The BLU Life One X2 comes with a 5.2 inch FHD display with a resolution of 1920 x 1080 pixels and it features an octa core Snapdragon 430 processor.

The handset also comes with an 8 megapixel front facing camera and a 16 megapixel rear camera, plus a 3000 mAh battery and Android 6.0.1 Marshmallow.

“As one of our top selling and reviewed devices ever, the BLU Life One X was a tough act to follow” said Samuel Ohev-Zion CEO of BLU Products. “With the release of the new BLU Life One X2, we have not only significantly improved the device to the point of perfection, but also kept it at the same price, which shows our commitment to our fans and customers”