Apparently the photo below is of the BlackBerry Z5, which is rumored to be a smaller version of the Blackberry Z10, of course this device has yet to be confirmed by BlackBerry. 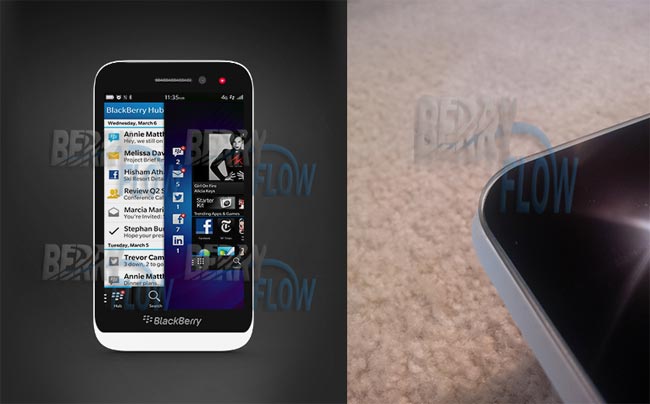 As yet we do not have any specifications on the BlackBerry Z5, as soon as we gets some more details on the handset we will let you guys know.