The BlackBerry Z10 launched at the end of January and now we have some details on the handsets successor, the BlackBerry A10 which will also be a full touchscreen BlackBerry 10 smartphone. 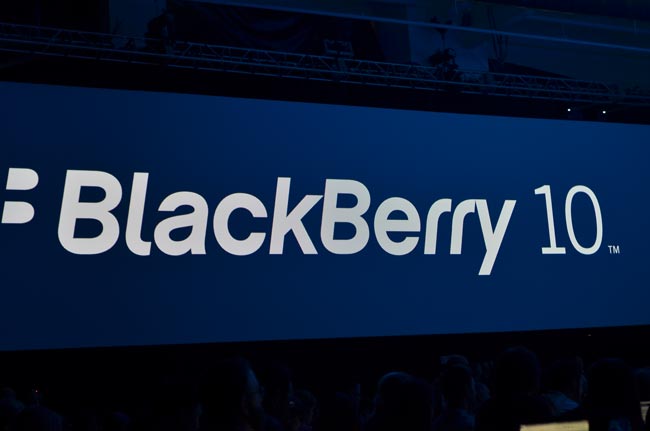 According to a recent report by Cnet, at least one US carrier will be offering the BlackBerry A10, Sprint, although we suspect the device will also be headed to the other major carriers as well.

As yet we do not have any actual photos of the BlackBerry A10 and there are no details on the device specifications, although it is expected to launch later this year and will apparently come with the next version of BlackBerry’s mobile OS, BlackBerry 10.2 which we heard about earlier today.

As soon as we get some more information on the new BlackBerry A10 including some photos of the device and full specifications we will let you guys know.