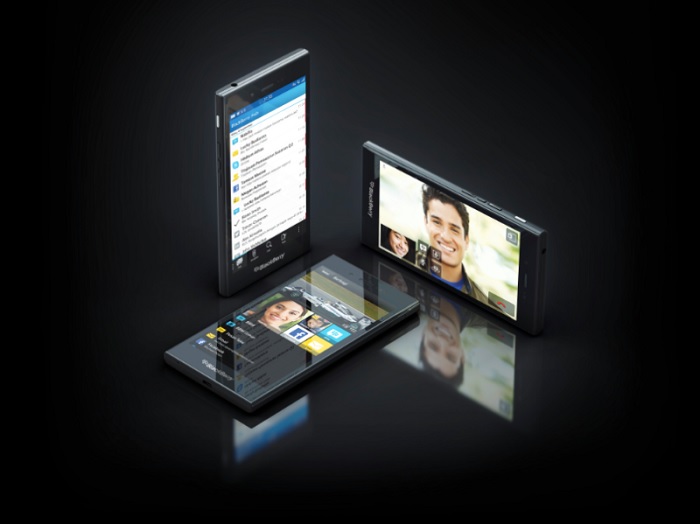 Blackberry Z3 is an entry-level offering from Blackberry, targeting developing markets. The device is up for sale in Indonesia, India and several other emerging markets, but it seems the handset may launch in other markets soon.

The handset has reportedly been a success in Indonesia, and Singapore appears to be the next stop for the affordable Blackberry Z3.

The device is listed on IDA (Infocomm Development Authority) Singapore’s website, which suggests that Blackberry Z3 will soon make its way to Singapore.

Blackberry Z3 Comes with a 5-inch display sporting a resolution of 540 x 960 pixels, and is powered by a dual-core Snapdragon 400 processor clocked at 1.2GHz with 1.5GB of RAM and 8GB of internal storage which can be expanded by a microSD card of up to 32GB.

There’s a 5MP camera on the back of the device for photos and videos as well as 1.1MP front-facing camera, WiFI, Bluetooth and runs Blackberry OS 10.2.1 as its operating system out of the box.

We’ll update you as soon as the Blackberry Z3 goes up on sale in Singapore. Have you used the device? How does it feel? I’m not sure if Blackberry can get into the consumer market easily.