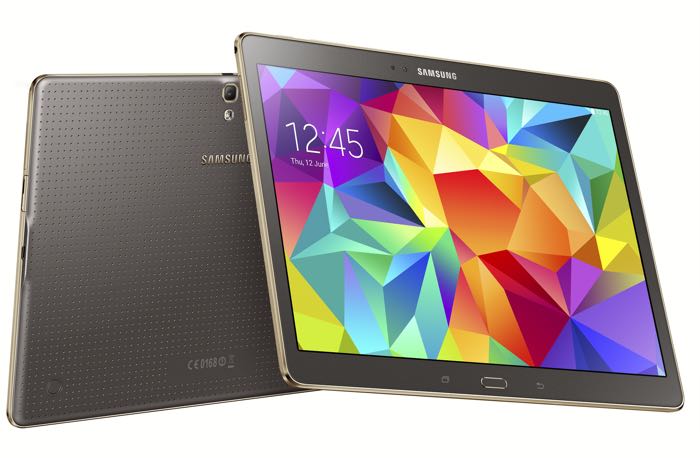 BlackBerry has announced its first new tablet since John Chen took over as the company’s CEO, the BlackBerry SecuTABLET.

The BlackBerry SecuTABLET is a secure tablet that the company has developed with Samsung and it is based on Samsung’s Galaxy Tab S tablet.

BlackBerry company, is presenting with IBM at CeBIT 2015, the SecuTABLET, a high-security tablet based on the Samsung Galaxy Tab S 10.5. With the new secure tablet for national and international public sector markets and enterprises, data that is subject to special security requirements can be used on the move. Personal applications or those that are not additionally secured, such as Facebook, YouTube, Twitter and WhatsApp, can also be used.

The solution is undergoing certification at the German Federal Office for Information Security for the German VS-NfD (classified – for official use only) security rating.

You can find out more details about this new secure tablet from BlackBerry over at the company’s website and the link below.