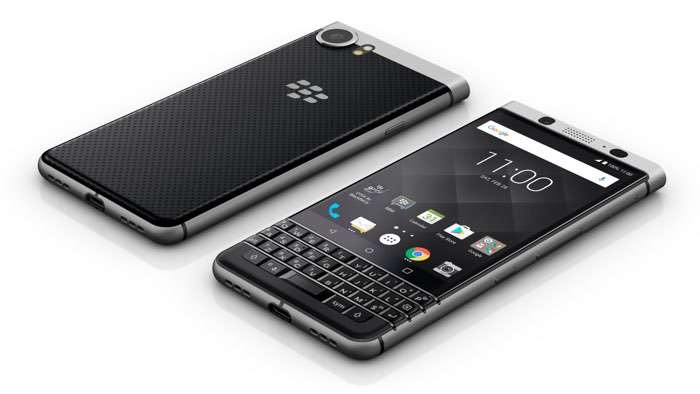 Google recently launched its new Android Oreo OS and now BlackBerry has revealed that Android 8.0 is coming to at least one of its Android devices.

BlackBerry recently confirmed to CrackBerry that the Android 8.0 Oreo update is coming to the BlackBerry KeyOne smartphone, they did not manage any other devices that will be getting the update.

We suspect that BlackBerry will also release the Android Oreo update for their other Android devices, although this has not been confirmed.

As soon as we get some more information on exactly when the Android 8.0 Oreo update is coming to the KeyOne smartphone, we will let you guys know.