Earlier this week RIM announced its latest BlackBerry smartphones, one of those is the new BlackBerry Bold 9790, and it looks like it will be headed to at least two mobile carriers here in the UK, O2 and Vodafone. 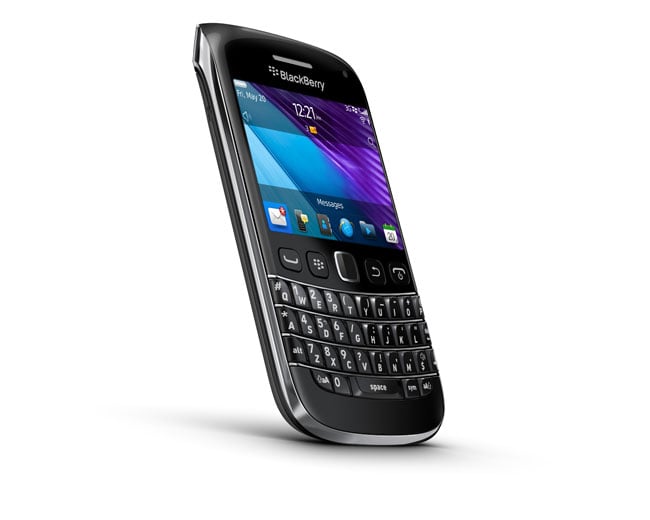 The BlackBerry Bold 9790  comes with BlackBerry 7 OS and features a 1GHz processor and a 2.44 inch touchscreen display with a resolution of 360 x 480 pixels.

There is also 8GB of built in storage, plus a microSD card slot which can take up to 32GB cards, plus a rear facing five megapixel camera for shooting photos and video, and it also comes with a QWERTY keyboard, plus NFC.

We don’t as yet have any information on how much the Bold 9790 will retail for on either network, as soon as we get some more information we will let you guys know.