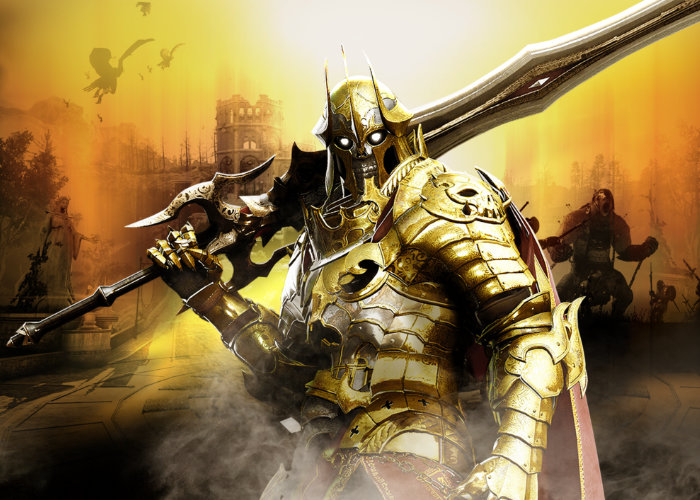 PlayStation 4 gamers patiently waiting for the arrival of Black Desert, will be pleased to know it will be available to play next month from August 22nd 2019 onwards. Preorders have today opened offering PlayStation gamers a chance to experience the MMORPG featuring a player-driven economy, intense real-time combat, and a seamless open world. Black Desert is also available to play on both PC and Xbox One platforms.

Black Desert features six playable classes at launch, each with their own unique play style: the Warrior, Ranger, Sorceress, Berserker, Wizard, and Witch. Combined with an extensive character creation system, players have the ability to become “your true self” in Black Desert, or “someone else entirely”.

Kwangsam Kim Lead Producer of Black Desert has taken to the official PlayStation blog today to reveal more details about what you can expect when playing Black Desert. “ A unique real-time combat system allows you to show off your abilities on the battlefield against mobs of imps, groups of bandits, or even go toe-to-toe with massive world bosses. Black Desert thrives on allowing players to be social with one another to take on new quests, trade, or discover new areas. Being a part of a Clan or Guild allows players to group up under one banner, participate in Guild-exclusive missions, and interact via voice chat. With Guilds holding up to 100 players, declare large-scale warfare with other Guilds as you claim sovereignty over the entire continent of Calpheon and Valencia!”