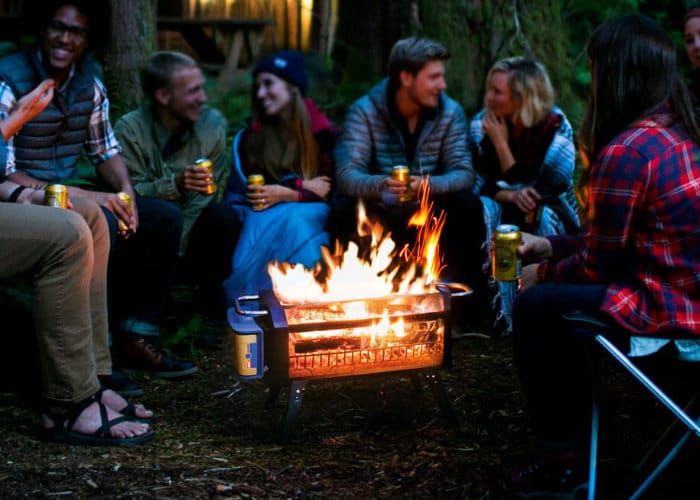 Campers, adventurers and anyone else that enjoys an outdoor fire but would like less smoke, may be interested to know that the new BioLite FirePit smokeless fire is now available to purchase online after a successful Kickstarter campaign. Biolite raised over $2.5 million to take the BioLite FirePit into production thanks to over 10,000 backers that supported the campaign. Watch the demonstration video below to learn more about the unique fan system incorporated into the fire pit that allows you to control the flames and reduce smoke emissions.

“At BioLite, we’ve been cleaning up wood fires all over the world for over five years. This time around, we’ve got our sights set on the fire in your backyard with the BioLite FirePit, a smokeless wood-burning device that cooks your meals and gives you a front-row seat to everything going on inside your fire.” 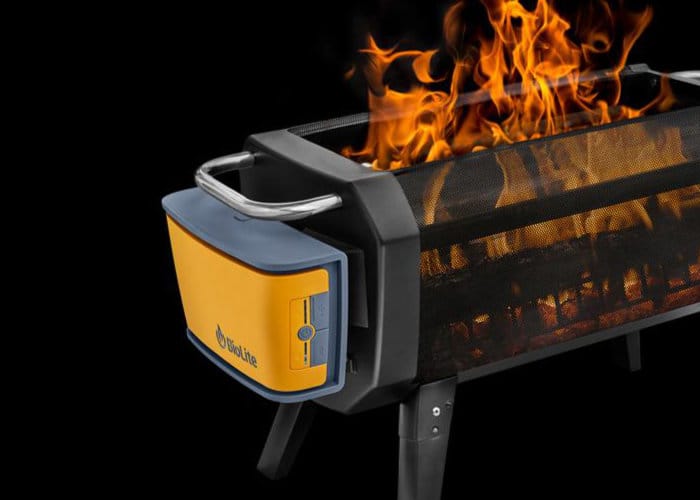 Features of the dual fuel BioLite FirePit Smokeless Fire include : 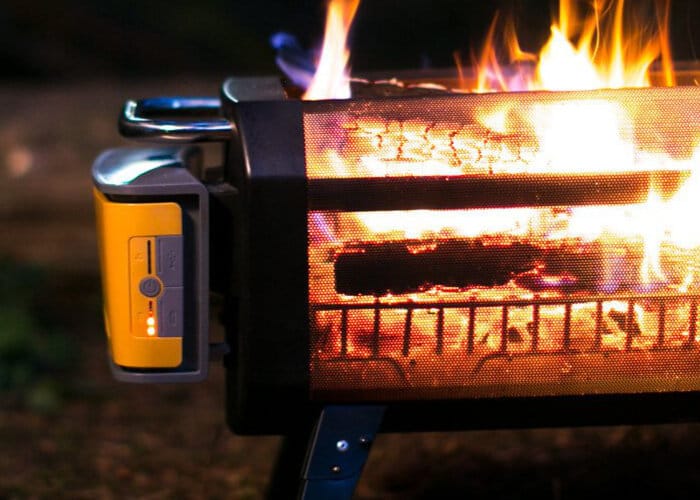 The fan system incorporates a rechargeable battery that is both capable of charging your mobile devices as well as pumping air into your fire. For more details and all purchasing options Jump over to the official website via the link below. Optional extras include a solar carry cover to make sure your smokeless fire mechanism is always charged using the power of the sun and ready to use when needed. 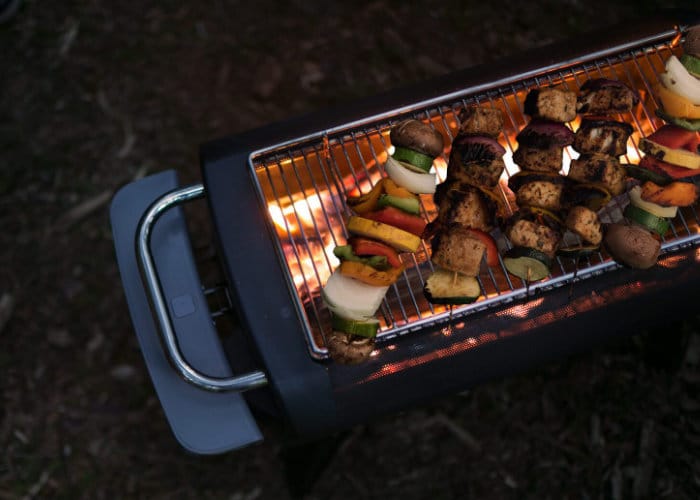