BlackBerry has updated their BBM for iOS and Android app, the update app comes with a range of new features, which include support for the iPad and iPod Touch on iOS.

The update brings a number of new features to both platforms, which include a range of bug fixes, the ability to invite your BBM contacts BBM groups by email and more. 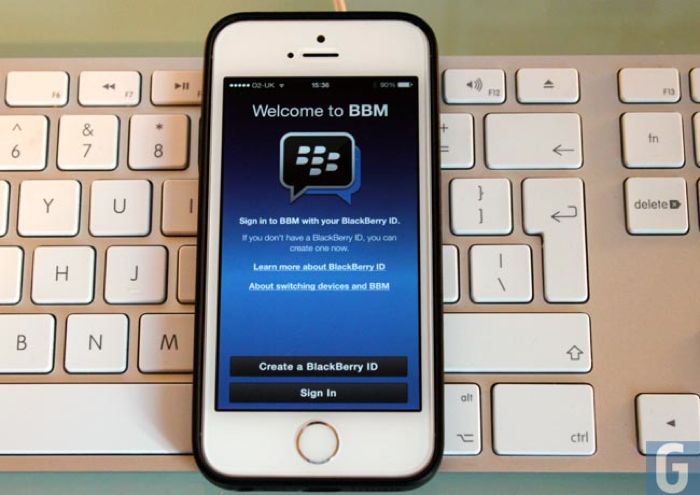 You can see a list of what is included in the update for both platforms below.