BlackBerry has announced that BBM for Android and iOS has now hit more that 20 million users worldwide, the app managed to hit 10 million downloads in its first 24 hours of being available on the Apple App Store and the Google Play Store.

BlackBerry also announced that they now have more than 80 million active users on BBM, this is across all three platforms, BlackBerry, iOS and Android. 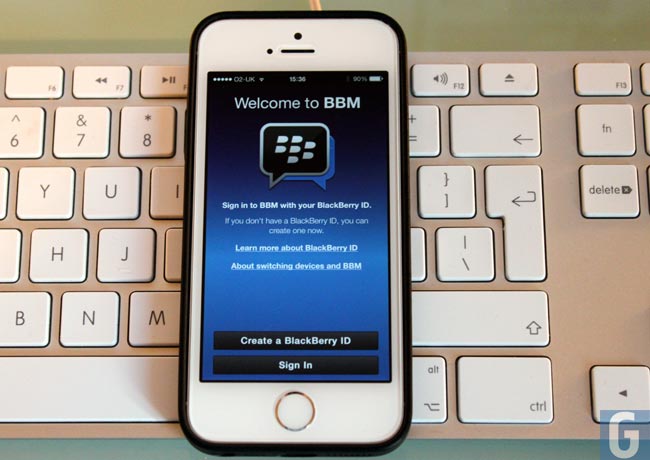 The 20 million figure for BBM for iOS and Android is actual active monthly users, and the list does not include people who may have downloaded the app to their iPhone or Android device but not used it.

“It is great to see so many people downloading BBM, but the true measurement for us is engagement – the connections being made and the conversations in which our BBM community engages. The power of BBM has always been the active, real conversations and interaction that our customers enjoy,” said Andrew Bocking, Executive Vice President of BBM at BlackBerry. “From here on out, we will focus on active users of BBM and will no longer focus on simple download numbers.”

BlackBerry recently announced that they will be bringing a number of new features to BBM over the coming months, this include video calls, voice calls and also new BBM Channels.