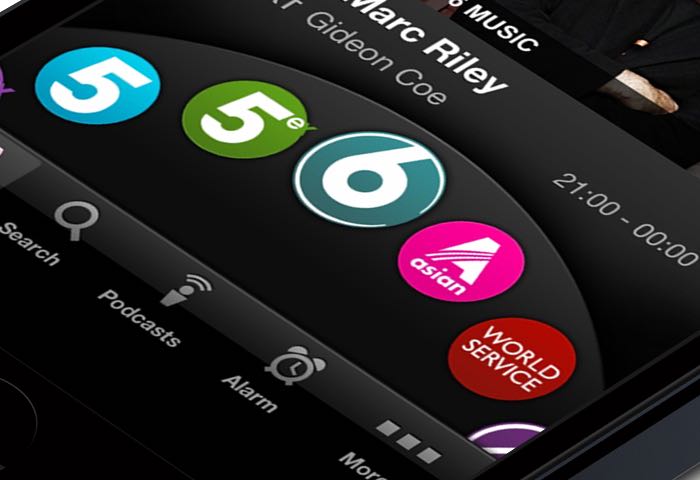 The BBC has today announced a new update to their BBC iPlayer Radio app that has been launched to coincide with the start of the BBC Proms.

The new BBC iPlayer Radio app updated enabled the ability to now download programs to your mobile device for listening to whilst out of range from a Wi-Fi or 3G/4G signal or while offline and listeners can add multiple programmes to download at the same time.

For the first time the BBC has enabled radio users to download BBC Proms and BBC radio programmes in full to their smartphone or tablet for free, for up to 30 days using the updated BBC iPlayer Radio app. The BBC explains more :

Programmes downloaded in the UK can be enjoyed for up to 30 days. Audiences can even take the likes of the BBC Proms – which launches on Friday 17 July – Radio 1’s Essential Mix, Jo Whiley and Jamie Cullum’s Radio 2 shows and a host of Radio 4 drama, comedy or factual series with them on holiday.

To be able to start downloading BBC radio programmes follow these simply steps :

– Install the latest BBC iPlayer Radio app on their iOS, Android or Kindle smartphone or tablet
– Tap the ‘Download’ option on the programme they want to save – the programme will be added to their download queue and downloaded whenever the device is connected to Wi-Fi
– Listen and enjoy

For more information on the new BBC iPlayer Radio App update jump over to the BBC press release website for details via the link below.