Battlefield 3 has become EA’s fastest selling game ever after selling 5 million copies in its first week on release. The highly anticipated first person shooter which we have been featuring here on Geeky Gadgets in the run-up to its launch was released on October 25th and uses the new Frostbite 2 gaming engine.

There have been a few teething issues with its launch however with a number of players experiencing problems logging on to multiplayer games and with multiple crashes during gameplay. However EA now say that nearly all the issues have been corrected and they’re working hard to correct the remaining few. 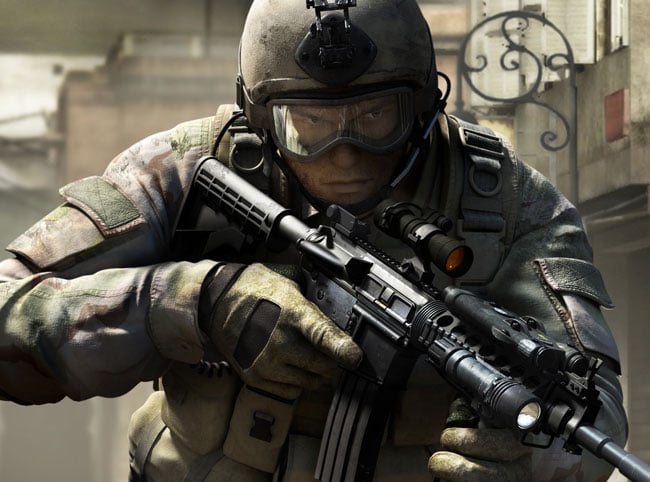 “It is extremely gratifying to deliver an entertainment experience that delights our fans, and to have the opportunity to introduce new people to the franchise.” – “Already, we are seeing unprecedented play times and online activity which is very rewarding. This launch solidifies Battlefield as a leading entertainment brand.”

It will be interesting to see how EA’s game holds up in the gaming charts once the new Call of Duty: Modern Warfare 3 game is released on November 8th.