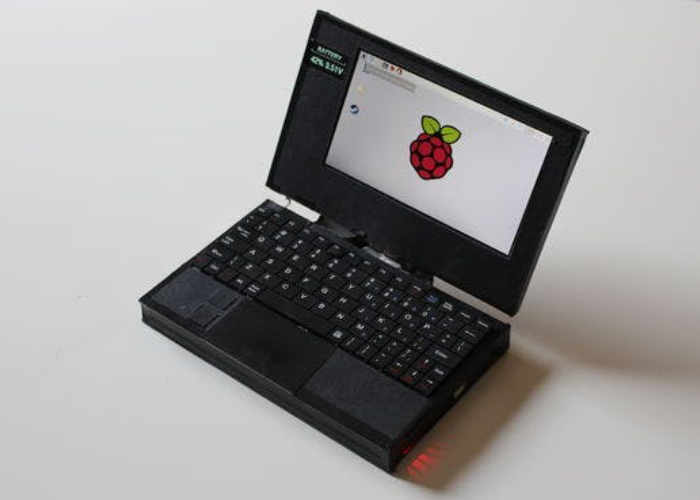 Dante explains more about the Raspberry Pi laptop project the fewer the issues that he ran into during the build.

While making this project I ran into quite a few issues that slowed me down or could have costed me a lot of money, the first and most annoying was the ribbon cable. Ribbon cables aren’t designed to be plugged in and unplugged many times and unfortunately this is something I do a lot of while testing which actually broke mine from wear and tear (i ordered a new one) so make sure to be very careful with it. Another thing that annoyed me while testing this laptop was that I kept uploading code to the wrong internal Arduino! in the base we have 2 Arduinos plugged into the raspberry pi the first is the one controlling the trackpad and the second one is the Arduino we installed to used as an internal Arduino, the annoyance arises when I accidentally upload my sketch to the track-pad Arduino rather than the Arduino I wanted to upload it to, this of course messes with our track-pad making it unusable until we upload its code again so just make sure you know which Arduino is which in the Arduino IDE.

Jump over to the official Hackster.io website by following the link below for full details on the awesome Pi project.