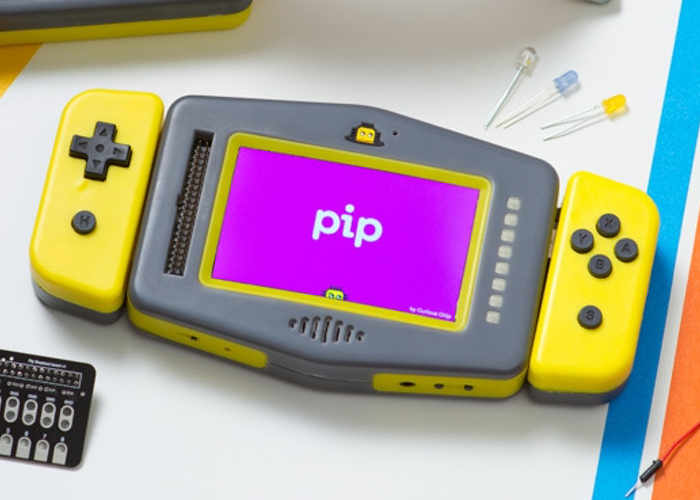 A new Kickstarter campaign will be launching soon to help those interested learn more about electronics and programming and takes the form of a Raspberry Pi powered handheld games and coding system aptly named the Pip. Pip We’ll soon be launching a Kickstarter crowdfunding campaign with the aim of raising $50,000. Developed by a team based in Glasgow, within the United Kingdom the Pip system has been created for users ages eight and upwards to provide an easy way to learn how to code hardware as well as enjoy classic games. 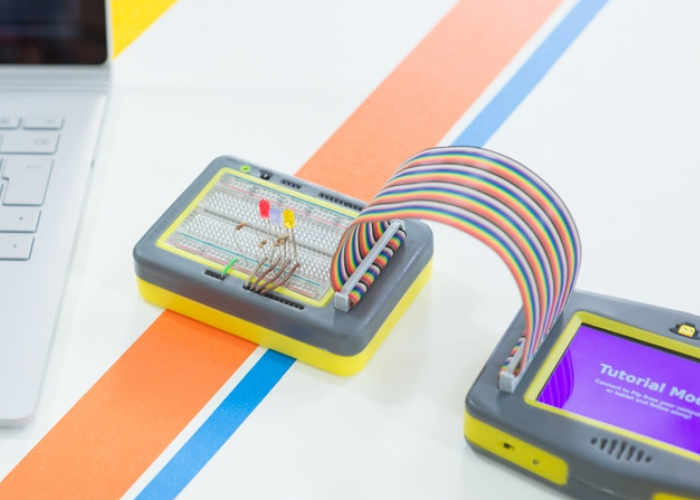 The Raspberry Pi Pip will be available to back from £150 for earlybird backers with shipping expected to take place during September 2018. A maker pack will also be made available for £50 which supports the Raspberry Pi model 3 and model 2 mini PC systems and includes a breadboard, PipHAT and circuit starter pack. 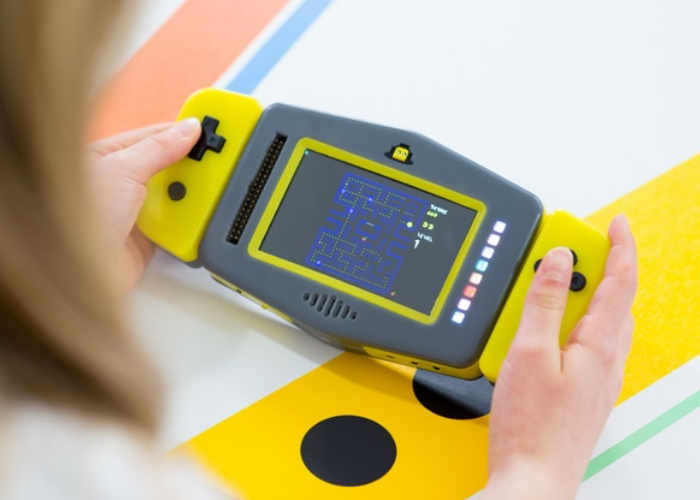 Become a creator! From drag and drop programming, you can go on to learn how to program in multiple coding languages. Play with real code, tinker with technology and invent with endless possibilities. From Snake to Pac-Man or even Minecraft. You can code games from scratch, or play right away with the 100s of downloadable games and apps from our online arcade.

Enter the command line and bring games to life. From simply making LEDs flash, to shooting bananas into space using a banana!  With our simple “Curiosity” programming environment you can access lots of fun tutorials and projects. You’ll get interactive step-by-step instructions so you can learn at your own pace. You’ll learn how to code in multiple languages (Google Blockly, Javascript, Python, Lua, PHP and HTML/CSS). Experiment even more by adding components using Pip’s simple integrated ports, PipHAT and breadboard. We’ve made it really easy for you to tinker with hardware and bring real world objects like LEGO cars to life. There are so many possibilities!

As soon as the Kickstarter campaign goes live we will keep you up-to-date as always.