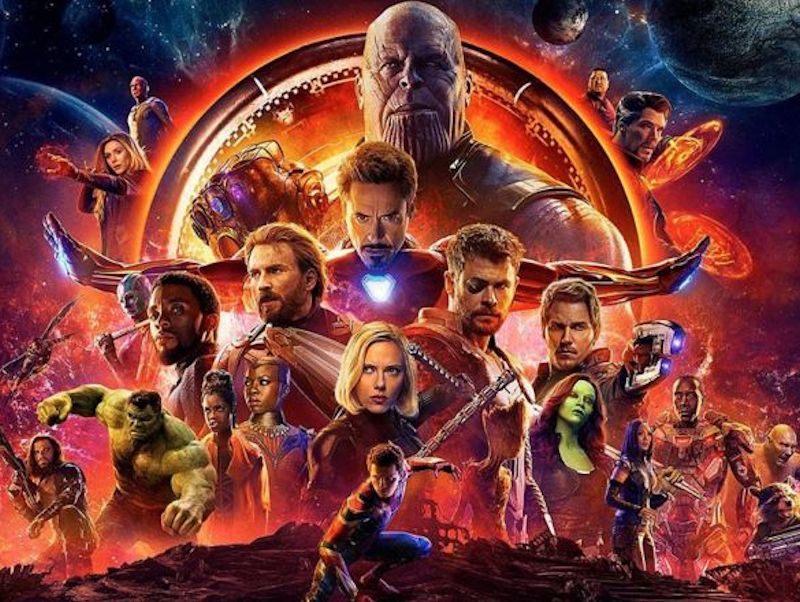 James Cameron’s Avatar had been top for the last 10 years and had made a total of $2.789.7 billion at the box office.

This has now finally been exceeded by Avengers Endgame which has now grossed $2.790.2 billion at the box office worldwide. This milestone was reached on the weekend after the weekend ticket sales were added up.

The news was announced by Marvel Studios president Kevin Feige at the San Diego Comic Con on the weekend. Co chairman of Disney who owns Marvel said ‘A huge congratulations to the Marvel Studios and Walt Disney Studios teams, and thank you to the fans around the world who lifted Avengers: Endgame to these historic heights‘.

It will be interesting to see if Avengers Endgame can hold onto the top spot as long as Avatar did or if another movie will come along an topple it.