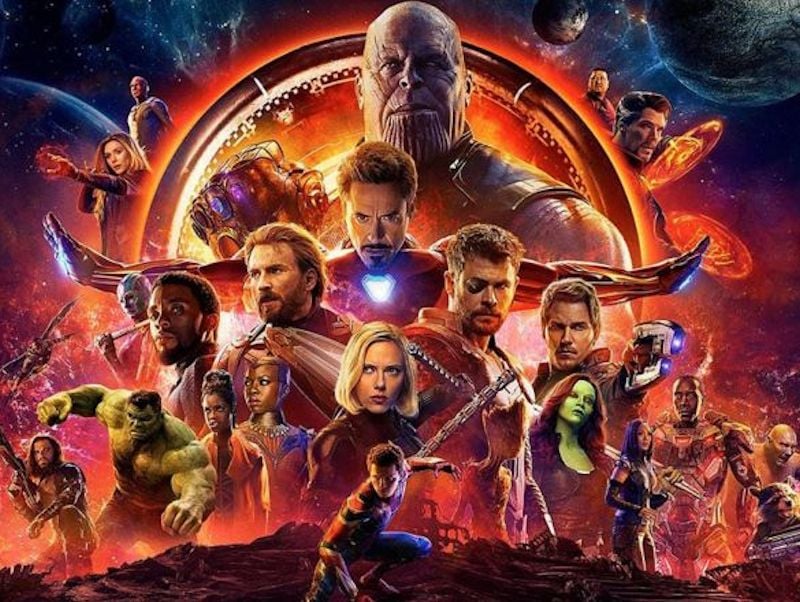 Disney recently announced their new streaming service, Disney+ which is launching later in the year and it looks like it will have one of this years most popular movies, Avengers Endgame.

The company has revealed that Avengers Endgame will be exclusive to Disney+ on the 11th of December.

Disney+ is launching in November and it is looking to take on the likes of Netflix, Amazon Prime Video and the yet to launch Apple TV+. The service will be cheaper than its competitors and will also have a lot of exclusive content.

Disney’s new streaming service could end up being popular ad it will have exclusives from Disney, Marvel and even Star Wars. It will be interesting to see how well it does compared to other streaming services.