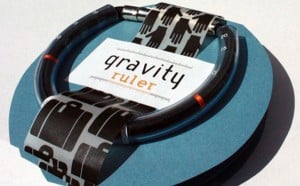 The Gravity Ruler Luggage Scales designed by Politecnico di Milano students Marcella Maltese and Lin Wei are one of those designs that immediately make you think why hasn't this been done before. This fantastic concept design which is so simple yet so practical is sure to make it to production. … END_OF_DOCUMENT_TOKEN_TO_BE_REPLACED 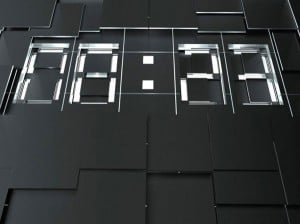 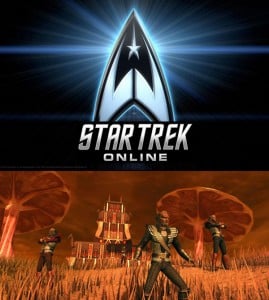 Due to be released on the 2nd February is the massively multiplayer online role-playing game (MMORPG) Star Trek Online. Within the game you will be able to control ships of both sides. Either the United Federation of Planets or the Klingon Empire. … END_OF_DOCUMENT_TOKEN_TO_BE_REPLACED 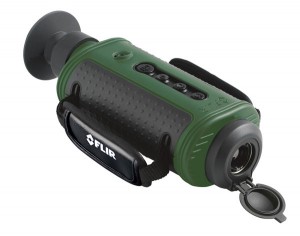 Flir has just lauched a consumer grade thermographic image video camera called the Scout. But the price is still very heft at $3,000 each I dont see them flying of the shelves. The technology it uses is built on Flir's leading edge night vision and allows the user to see  clearly in total darkness, smoke, dust and also light fog. … END_OF_DOCUMENT_TOKEN_TO_BE_REPLACED 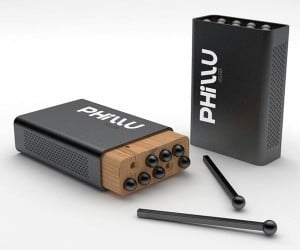 Designed by Emir Rifat ISIK this memory storage device dedicated to Phillumeny (the collection of different match related items) has 9 memory sticks needed to be struck along the side of their casing to retrieve the data stored on them. Its a very innovative concept and looks fantastic it would be great to see something a little different on the market  rather than the … END_OF_DOCUMENT_TOKEN_TO_BE_REPLACED 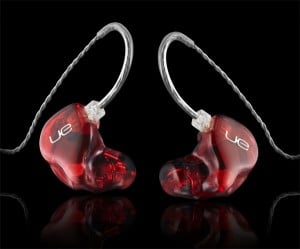 If you have cash to splash after the holiday then these Ultimate Ears 18 Pro custom monitors might be for you. These latest in-ear monitors have six individually tuned drivers in each ear. Together with ambient noise reduction of 26 dBs and vocal clarity in mid ranges as well as a powerful low end. … END_OF_DOCUMENT_TOKEN_TO_BE_REPLACED 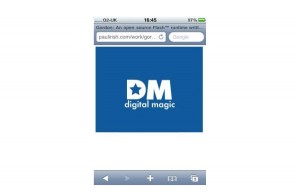 Its finally happened you can now view flash animations on your iPhone. Its been well documented that Flash animations will not show on your Apple iPhone until now,  Gordon: An open source Flash runtime written in pure JavaScript has solved this problem. It can be added to any webpage and will allow your flash to be viewed from an iPhone without any modification being made to … END_OF_DOCUMENT_TOKEN_TO_BE_REPLACED 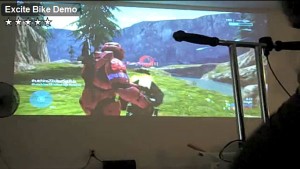 Fancy keeping fit while you play your Xbox 360? I always love those fitness machines that have screens and can race again something rather than just sitting and clocking up the miles. Well rather than spend thousands why not create your own Xbox 360 exercise bike controller. Project 'Excite Bike' explains how to mod a standard exercise bike and transform it into … END_OF_DOCUMENT_TOKEN_TO_BE_REPLACED

If your like me and always wondering which cable belongs to which device in your USB hub. These cute looking cable tidies allow you to code the cables that are connected to devices and hubs very easily. Just slot the USB cable head into the cable cap head and then wrap any excess cable up with its stretchable band body. … END_OF_DOCUMENT_TOKEN_TO_BE_REPLACED 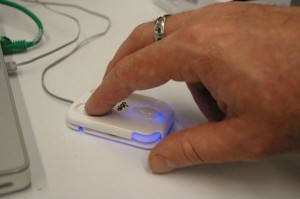 The Algo mouse showcased at CES uses an innovative new method of control helping to reduce RSI. Te tiny mouse has indentation for your fingertips and scroll wheels positioned on the back two corners of the the mouse. This ultra portable mouse also has groove cut around its edge for storage of its cable when not in use. … END_OF_DOCUMENT_TOKEN_TO_BE_REPLACED