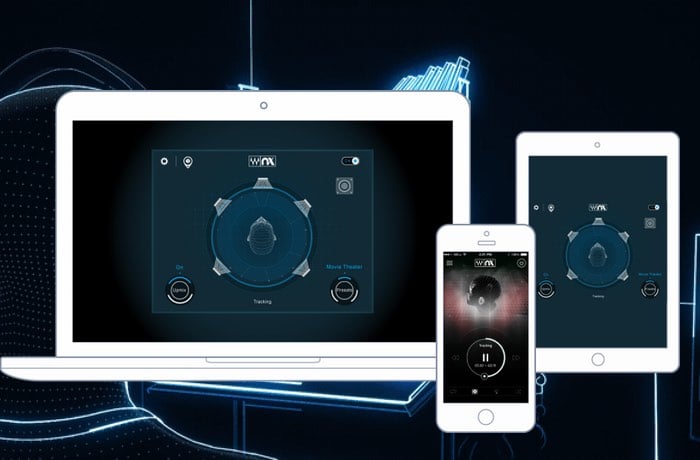 Waves Audio Created a new system that is capable of offering 3D audio through any headphones and is the first application to bring personalised 3D sound in such a way to users.

Check out the video below to learn more about this new application which is taken to Kickstarter to raise the $200,000 it requires to go into production and is already over 700 backers helping it along its way.

Waves Audio Explains more about what you can expect from the application that can be used on desktop PCs, tablets, laptops and even smartphones.

Waves Nx personalizes the 3D audio experience to your physical movement in space by tracking your head movements wherever you go. Nx does this using either your computer’s camera or the Nx Head Tracker, a compact Bluetooth device that latches on to your headphones and follows your head movements in all directions.

With Waves Nx, you can hear true 5.1 and 7.1 surround on your regular stereo headphones. Your ordinary headphones become a surround sound system, even if the movie you’re watching or the game you’re playing were not originally mixed for surround.

For more information on the new Waves Nx 3D audio system jump over to the Kickstarter website for details by following the link below.