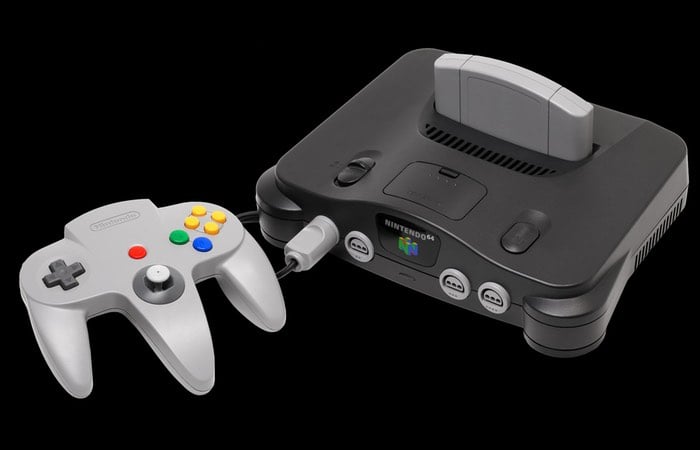 Today the iconic Nintendo 64 games console which originally launched back on June 23rd, 1996 is today celebrating its 20th birthday and has shipped more than 32 million units worldwide.

The Nintendo 64 often returned to as the N64 was the third video game console from Nintendo and was the first from Nintendo to incorporate a 64-bit central processing unit, hence the name.

Code named Project Reality, the console’s design was mostly finalized by mid-1995, though Nintendo 64’s launch was delayed until 1996. As part of the fifth generation of gaming, the system competed primarily with the PlayStation and the Sega Saturn. The Nintendo 64 was launched with three games: Super Mario 64 and Pilotwings 64, released worldwide.

The Nintendo 64’s suggested retail price at launch was US$199.99 and it was later marketed with the slogan “Get N, or get Out!”. With 32.93 million units worldwide, the console was ultimately released in a range of different colors and designs, and an assortment of limited-edition controllers were sold or used as contest prizes during the system’s lifespan.

At the beginning of the 1990s, Nintendo led the video game industry with its Nintendo Entertainment System (NES). Although the NES follow-up console, the Super NES (SNES), was successful, sales took a hit from the Japanese recession. Competition from long-time rival Sega, and relative newcomer Sony, emphasized Nintendo’s need to develop a successor for the SNES, or risk losing market dominance to its rivals. Further complicating matters, Nintendo also faced a backlash from third-party developers unhappy with Nintendo’s strict licensing policies