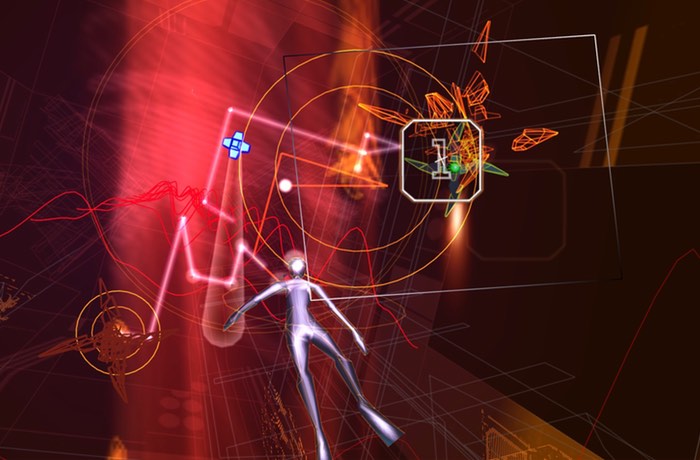 Rez InfiniteIs a remake of Sega’s classic psychodelic rail-shooter adventure Rez which has been recreated to be used with the PlayStation VR virtual reality headset.
Check out the trailer below to see what you can expect from the virtual reality game which will be available to play on the PlayStation 4 and supported VR hardware.

Now, nearly 15 years later, fully remastered with VR support and additional new content, the latest form of Rez is infinitely improved and evolved for a new generation of hardware and its gamers. Key members of the original development team and independent development studio Monstars are banding together to perfect this version of Rez they’ve dreamt about since day one.

Features of Rez Infinite include :

– Take control, connect with your avatar and prepare yourself for the swarm of enemies on-screen via the PS4 or PS VR for the ultimate 360-degree audiovisual experience