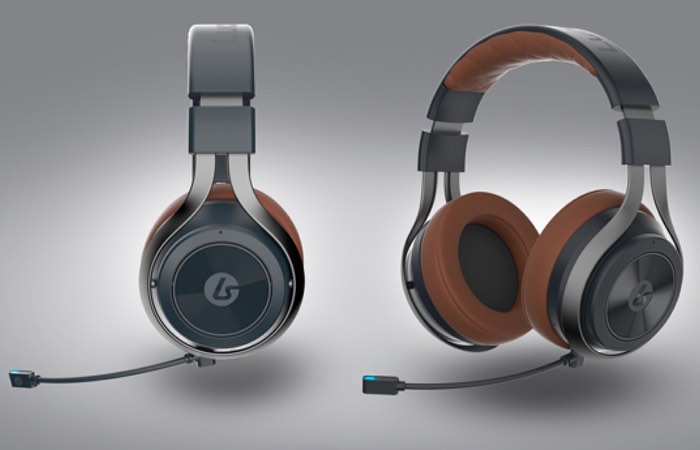 LucidSound has this week unveiled new additions to its range of headphones with the launch of the new LucidSound LS20 and LS40 which will be available to purchase closer to the holiday season and will be priced at $99 and $199 respectively.

The new LucidSound headphones bring surround sound whilst providing the option to use a removable microphone when desired making them perfect for both listening to audio and media and also communicating whilst playing online games via console or PC.

The LucidSound LS20 and LS40 will join the already available LS30 which are compatible with PlayStation 4, Xbox One, PS3 and Xbox 360 as well as PC systems.

The LS20 is a new-category of gaming headset, bridging the gap of high-fidelity audio and advanced gaming control, addressing the needs of the everyday gamer. Compact enough to be truly portable, large enough to be truly powerful, the LS20 is sleek, discrete and remarkably adept at rising to the challenge of any and all audio environments. Featuring Active and Passive modes, the LS20 features a built in rechargeable battery, providing powered amplification when used with console, PC/MAC, or mobile, yet working perfectly as a regular wired headset when the battery is powered down.

Both new models will be out during the 2016 holiday season. The LS20 will retail for $99. The LS40 will be priced at $199. More information on the new LucidSound headsets jump with the official press release via the link below.