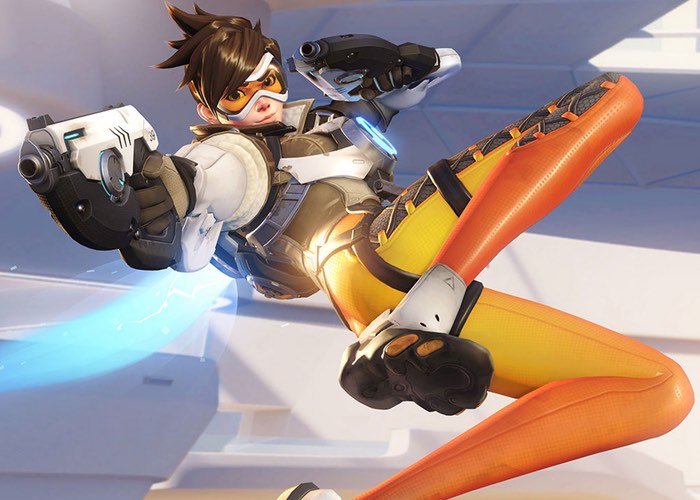 Gamers interested in finding out more about the new Overwatch Competitive Mode which has now gone live, sure to enjoy this quick four-minute demonstration of what you can expect from the new Competitive Mode, thanks to the team over at Eurogamer.

Unfortunately any progress or unlocks and within the public test phase will not carry over to the main game. Although it does give you a good idea of what you can expect to see in the future for Overwatch. Check out the demonstration video below for a glimpse.

Once you hit level 25, you’ll have access to our newest feature: Competitive Play. This mode was designed to be a more serious experience, allowing players to hone their skills and perfect their strategies. But before diving into the fray, you’ll need to play 10 placement matches. These will allow our matchmaking system to gather enough information about your abilities to assign a skill rating.

With your newly acquired skill rating, you’ll be matched against players of a similar ability level. And if you play well and win games, the competition will become increasingly fierce throughout the two-and-a-half-month season. Plus, your performance will be rewarded with unique in-game items like sprays, player icons, and Competitive Points (which can be traded in for cosmetic Golden Weapons).

We’ve also made a number of changes to Overwatch’s match format for Competitive Play. Some of these changes are simple interface changes, while others ensure that maps and modes don’t favor one side or another—plus we’ve added a sudden death mechanic that ensures tied games are broken as fairly as possible.

Because Competitive Play is more serious in nature, we want to make sure that player behavior is acceptable. This means that the penalties are more severe than in the Quick Play or Weekly Brawl! modes. Leaving a game early or stepping away from your computer will make you ineligible to join a game until the previous game has ended, and continued infractions could result in restrictions or removal from Competitive Play.

For more information on the new Overwatch Competitive Mode and how to participate jump over to the official Blizzard website for details by following the link below.