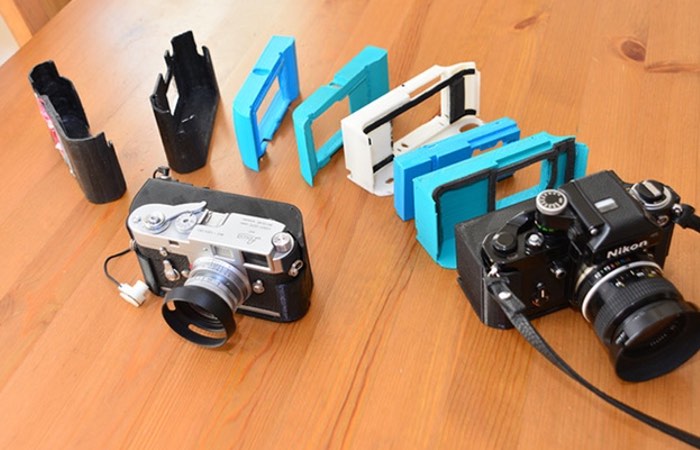 Professional art director Samuel Mello Medeiros has created a new digital backpack which he has designed to transform analogue 35mm cameras into something a little more up-to-date and very special.

The digital backpack is powered by the awesome Raspberry Pi mini PC, and more can be learnt about it s features from the video below, and the Kickstarter campaign which is looking to raise €20,000. 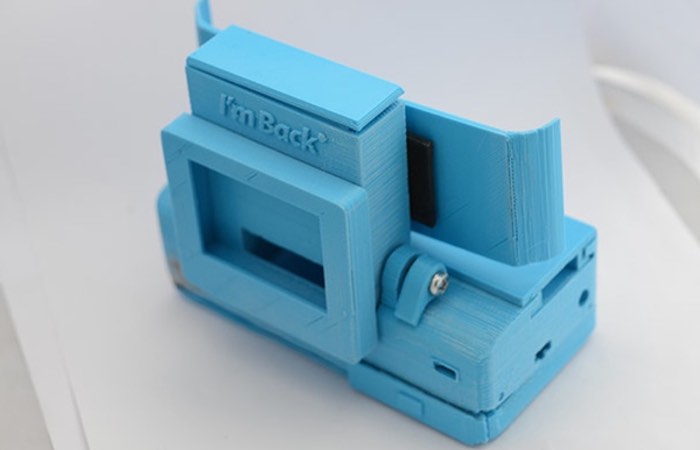 Samuel explains more about the inspiration and design of the 35mm analogue digital backpack he has created using a powerful Pi together with a few other components and 3D printed casing.

I was born in Brazil but I have lived in Italy over the last 25 years. Since I was 10 (when I built my first “pinhole” camera with a shoe box) I have had a passion for photography and cameras.

I have used cameras since when they were analogyc with “12, 24, 36 films” and I have always wished to use them again but with the possibility to get the photos right away without expensive films and developing time. For some years I have been thinking of a way to save them from oblivion and three years ago I began to think about a possible way of giving them their lost dignity by plating them with 24K galvanic gold.

But it was not enough. So I started to think of a simple way to turn them into digital devices for an easy and immediate use.With this in mind, after destroying four digital cameras in my attempts,I decided that the easiest way would be to opt for an electronic open source and that there was no better solution than a Raspberry PI B3 (for its dimensions and power). So I started this project and, after one year of hard work in search of a solution, I finally managed to solve the problem. For the Raspberry lovers, all the possibilities of their imaginations!

Stop spending your money with rollers and revelations (4 euros for the 36 photos roll + 10 euros for their development). With I’m Back, you can use all the possibilities of the Raspberry Pi form and, besides the possibility to take photos, you can also:

– Transfer your photos directly to the Web through the browser
– Send and receive email
– Connect via bluetooth (mouse, keyboard and and more)
– Connect to the network via Ethernet cable
– Access the function of this “small computer” via the TFT screen