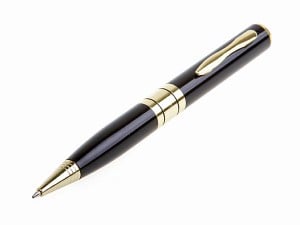 Here is another spy gadget from the guys over at Brando, ideal for you next secret mission, the Spy Camera Pen. The Spy Camera Pen has a pinhole lens which can record video at a 640 x 480 resolution at 20fps, it can also take photos at a 1280 x 960 resolution, and record audio as well. … END_OF_DOCUMENT_TOKEN_TO_BE_REPLACED

Some photos have been released of a new HTPC from Dell, the Dell Inspiron Dino HD. Unfortunately there weren't any specifications released with the photos, but we can tell you that it comes with HDMI, eSATA, multiple USB ports, a memory card slot and Ethernet. … END_OF_DOCUMENT_TOKEN_TO_BE_REPLACED 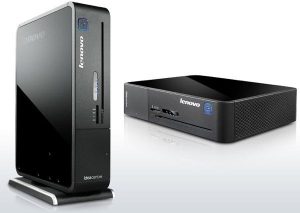 Lenovo has added a new PC to ther range with the launch of the Lenovo 'fit anywhere' Q700 HTPC. The Lenovo Q700 HTPC  looks about the same size as a Nettop PC, but comes with similar hardware specifications to a full sized HTPC. … END_OF_DOCUMENT_TOKEN_TO_BE_REPLACED 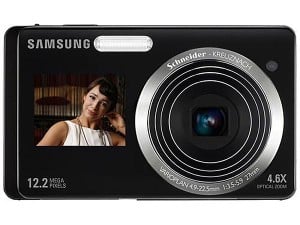 Samsung has added a pair of new compact cameras to its range with the launch of the Samsung St500 and STG550. Whats sets these compact digital cameras apart from ones available today is that they feature two LCD screens, as well as one on the back they also feature a small one on the front which is ideal for self portrait photos. … END_OF_DOCUMENT_TOKEN_TO_BE_REPLACED 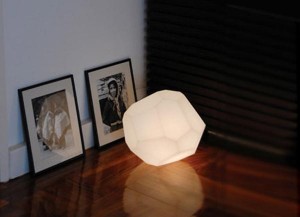 Here is a fun geeky lamp for all the Atari fans out there, the Asteroid Lamp. As you can see from the photos, this geeky lamp is shaped like an asteroid from the classic Atari game Asteroids, and each lamp features 24 irregular sides which can be used to stand the lamp on a desk or on your floor. … END_OF_DOCUMENT_TOKEN_TO_BE_REPLACED 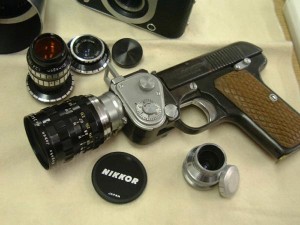 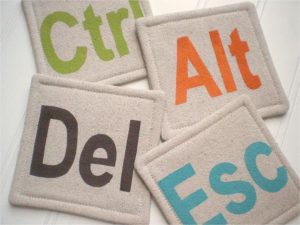 Here is another fun geeky accessory that would look great in any geeks apartment, the CTRL ALT Delete Coasters. These fun coasters come as a set of four, as well as the Ctrl Alt Delete ones there is also an escape one included in the set. … END_OF_DOCUMENT_TOKEN_TO_BE_REPLACED 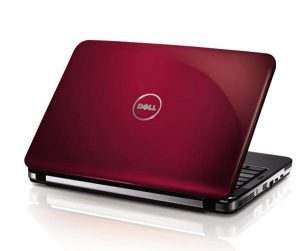 We have already seen the new Dell Vostro All-in-One PC, now Dell has added three new laptops to its Vostro range with the launch of the Dell Vostro 1014, 1015 and 1088. The new range of Dell Vostro Laptops come with either a 14.6 inch or a 15.6 inch screen, Intel Core 2 processors, improved battery life with WLED LCD displays, plus the choice of up to 4GB of RAM and a 320GB … END_OF_DOCUMENT_TOKEN_TO_BE_REPLACED 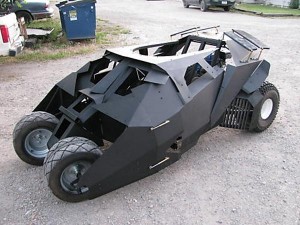 This will definitely appeal to all the Batman fans out there, now you can build your own mini version of Batman's Tumbler in Go-Kart form, check out the video of it in action below. … END_OF_DOCUMENT_TOKEN_TO_BE_REPLACED 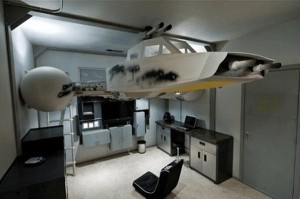 This has to be the coolest Star Wars bed we have seen on geeky gadgets, although we are not exactly sure who made it, these pictures of a Star Wars Y-Wing Bunk Bed turned up on a website which had a house listed for sale., check out lots more pictures after the jump. … END_OF_DOCUMENT_TOKEN_TO_BE_REPLACED 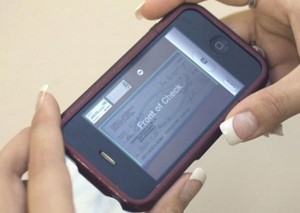 USAA Bank has released an iPhone App that will let the banks customers deposit a check using their iPhone. The application works by the user taking a photo of the check, then entering the amount to be deposited and clicking send, the photo of the check is then automatically sent to the bank and deposited in your account. … END_OF_DOCUMENT_TOKEN_TO_BE_REPLACED 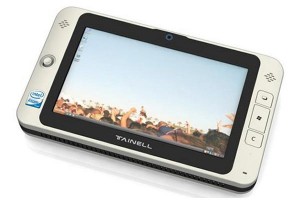