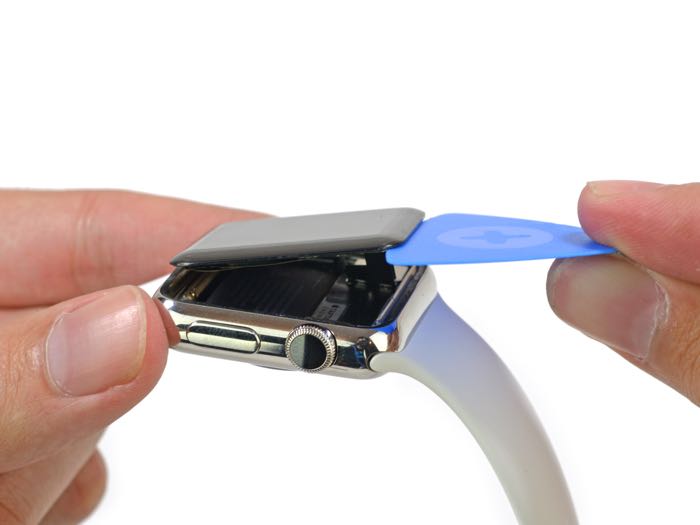 The Apple Watch started shipping out to customers last week, although many people who have pre-ordered their device wont receive it for a while.

Now according to a recent report, one of the reasons that there are delays in shipping the Apple Watch out to customers is due to an issue with a taptic engine fault on the device.

According to the Wall Street Journal there are some problem with a part for the Apple Watch, and some of the taptic engine parts appear to have a reliability issue over time, the parts were apparently supplied t0 Apple by AAC Technologies Holdings Inc.

The taptic engine that were produced by another of Apple’s suppliers, Japan’s Nidec Corp. did not have the same issue and Apple has now apparently switched all of its production to Nidec Corp for the part.

As yet there are no details on what impact these reported issues with the taptic engine of the Apple Watch will have on shipping times of the device.