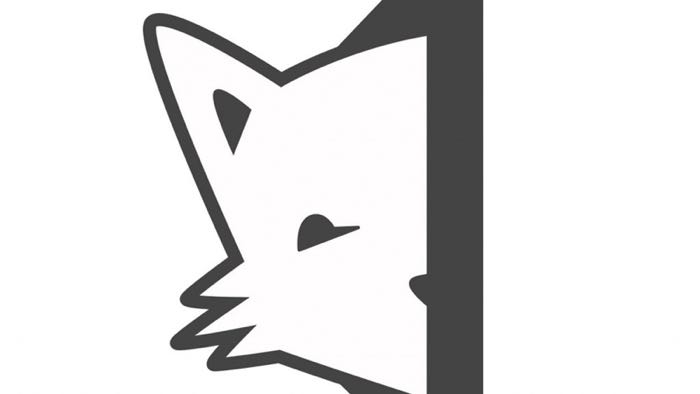 Secret started out as an anonymous sharing application and then an anonymous chat app and now the company has announced that it will be shutting down the app.

Secret launched in 2014 and it managed to raise $35 million from investors, the company has said that it still has a significant amount of the original investment which will be returned to investors.

This has been the hardest decision of my life and one that saddens me deeply. Unfortunately, Secret does not represent the vision I had when starting the company, so I believe it’s the right decision for myself, our investors and our team.

Secret, Inc. still has a significant amount of invested capital, but our investors funded the team and the product, and I believe the right thing to do is to return the money rather than attempt to pivot. Innovation requires failure, and I believe in failing fast in order to go on and make only new and different mistakes

You can find out more details about Secret shutting down at the link below.