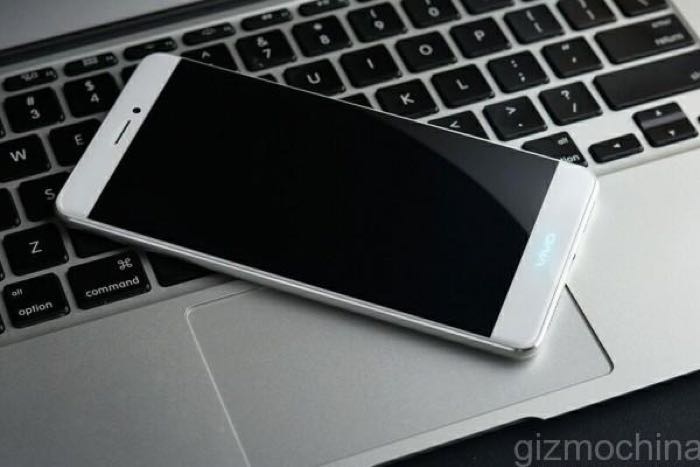 Some photos have been leaked of a new Android smartphone, the Vivo X5Pro and the handset will apparently feature a glowing logo below the display.

There have been rumors that the handset would come with a fingerprint sensor and the senor could be in the logo at the bottom of the device.

The Vivo X5Pro will come with an aluminum frame and the device is said to come with a 6 inch display with a full HD resolution of 1920 x 1080 pixels. 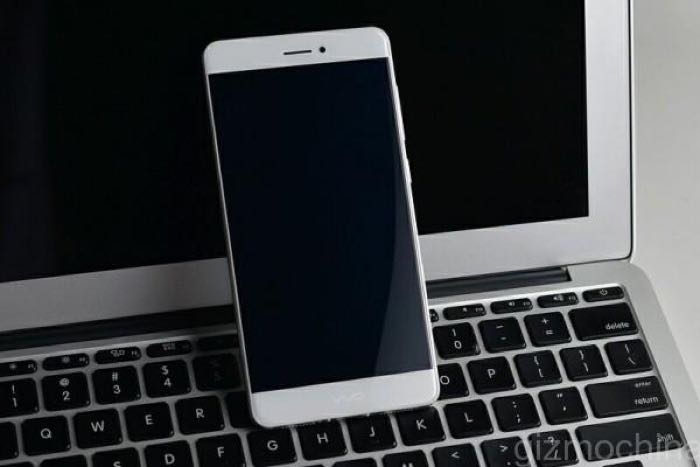 Other specifications on the handset are said to include an eight core Qualcomm Snapdragon 615 processor and either 2GB or 3GB of RAM.

The Vivo X5Pro is also expected to feature a 3500 mAh battery and the handset will come with Android 5.0 Lollipop and will feature the company’s FunTouch 2.1 UI.

The new Vivo X5Pro will be announced at a press event on the 7th of May, as soon as we get some more details about the device, we will let you guys know.