The two tablets that will be available with AT&T are the Samsung ATIV Tab and the Asus VivoTab, and whist AT&T hasn’t given an exact launch date we suspect they will be available later this month when Windows 8 launches. 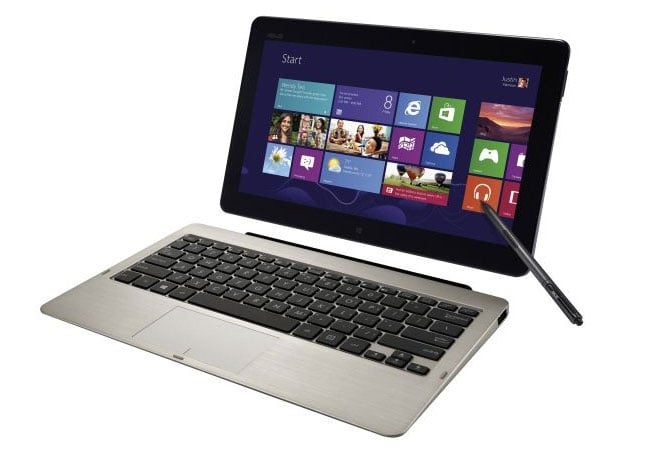 AT&T* today announced a set of new tablets designed for Windows 8; giving customers the convenience of a tablet with productivity of a PC. For the 2012 holiday shopping season, AT&T will be the only U.S. carrier to offer these new tablets from ASUS and Samsung to their customers.

AT&T have yet to announce any pricing details for either tablet, as soon as we get some more information we will let you guys know.