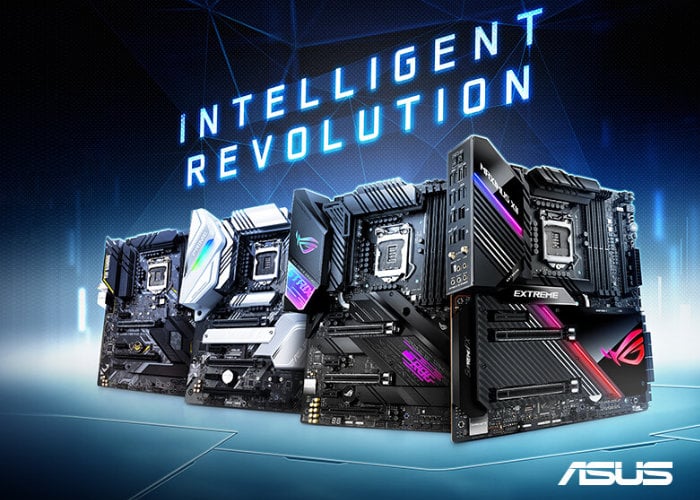 for full details on all the new motherboards in the ASUS Z490 motherboard range jump over to the Tech Power Up website by following the link below for the full press release. The ASUS Z490 series motherboards will soon be joined by ASUS and ROG H470, B460, and H410 motherboards, giving users more choices to suit their requirements and budget.