Yesterday Asus started rolling out the Android 4.0 Ice Cream Sandwich update for the Transformer TF101 tablet to devices in Taiwan and said that other countries would follow shortly. 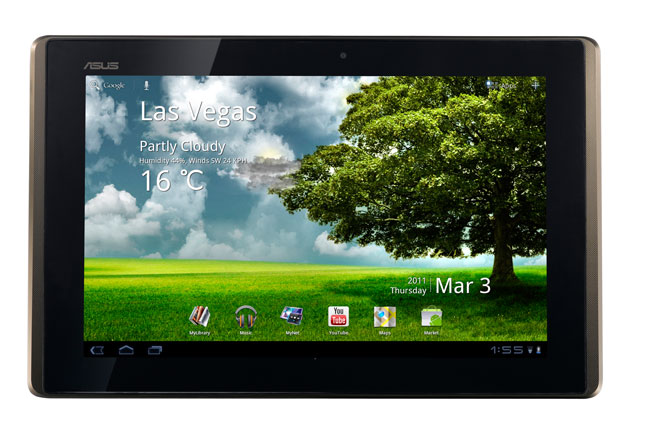 If you have received the Android 4.0 ICS update for the Transformer TF101 tablet, leave a comment below and lest us know which country you live in.

We don’t as yet have any details on when the update will be available in other countries, as soon as we get some more information we will let you guys know.