On top of the firmware update, Asus has also released the source code for the Transformer Pad 300, and it is now available to download, the update should be available for your device as an OTA update. 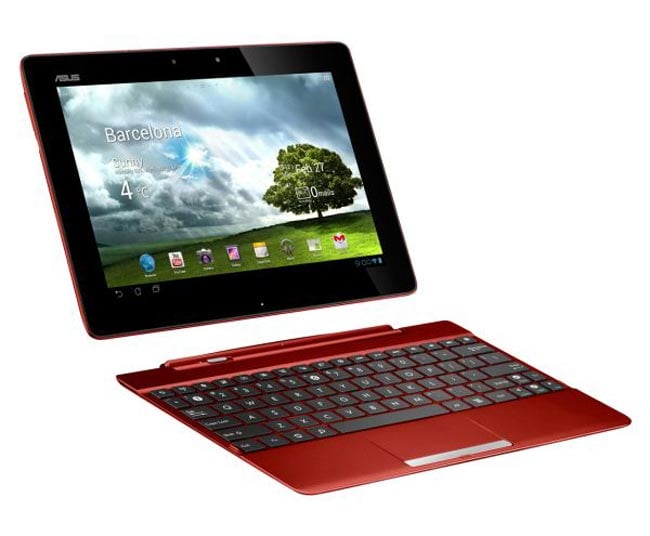 The Asus Transformer Pad 300 is features with a 10.1-inch screen, powered by a quad-core Tegra 3 processor, supported by 1GB of RAM and will have 16GB of storage.

Other specifications include a 1.2-megapixel front camera and an 8-megapixel rear camera, micro-HDMI port so the tablet can be connected to TVs, and one microSD card reader for expanding your storage if required.